Prices Are Up for Magnet Rare Earths 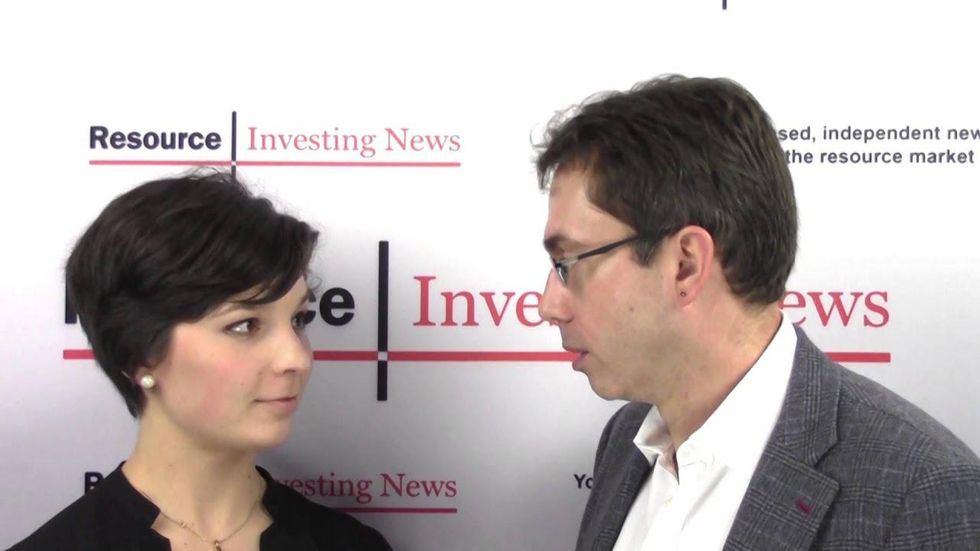 Critical metals investors will no doubt have noticed reports that rare earths export prices from China fell last year relative to 2013. However, in conversation with Resource Investing News, Jon Hykawy, president and director of Stormcrow Capital, noted that prices for materials used in rare earth magnets have actually risen, shedding a little more positivity on the sector.

Critical metals investors will no doubt have noticed reports that rare earths export prices from China fell last year relative to 2013. Although China reported increasing its exports for the year, the total value of rare earths shipped out of the country fell by about 35 percent, according to The Australian.

However, in conversation with Resource Investing News, Jon Hykawy, president and director of Stormcrow Capital, noted that prices for materials used in rare earth magnets have actually risen, shedding a little more positivity on the sector.

Though he doesn’t follow small day-to-day movements in rare earths prices, Hykawy said that a recent look at freight-on-board (FOB) rare earths prices from China revealed that “for the first time since the first quarter of 2011, the prices for magnet materials have moved up over the last three months.”

Prices for some magnet rare earths are up as much as 20 percent from last year, according to Hykawy, who noted that dysprosium and terbium in particular have gained fairly strongly. “That doesn’t put them at all-time highs, but it’s at least a positive change,” he said. Certainly, a positive change is welcome, as he also stated that prices for the rest of the rare earth elements have dropped 5 to 6 percent over the same period.

“It’s an indication that somebody, somewhere outside of China is starting to use magnet materials again … in reasonable quantities,” Hykawy added. “I think there’s some reason for the companies that have gotten this far and have the right level of scale to attract … that level of strategic support that I’ve talked about in the past. I think there’s reason to be optimistic.”

To be sure, a recent report from Shanghai Metals Market cites improved manufacturing activity in the US as a driver behind the growth in exports. However, it also suggests that Chinese firms started aggressively exporting after quotas were raised and that “sluggish demand downstream” hasn’t been enough to keep up with rising supply.

China scrapped its export quotas for rare earths earlier this year following last year’s ruling from the World Trade Organization against the practice. However, Hykawy has previously said that the ruling won’t have much of an effect, except to reduce transparency for exports.

That means less security of supply for end users, and the analyst believes some manufacturers could “have a vested interest in finding a source of non-Chinese supply.” Certainly, that sounds like good news for rare earths companies outside of the country.

Moving forward, Hykawy has a reasonably positive outlook for rare earths prices in 2015. “My base case scenario was that prices were going to go up slightly this year, across the board, with the possible exception of cerium and lanthanum,” he said. “[It’s] starting to look like that might be moving in the right direction.”

Certainly, rare earths investors will be watching prices closely through the coming year.

For more of what Jon Hykawy has to say on the rare earths market, check out our video interview from last month’s Vancouver Resource Investment Conference.