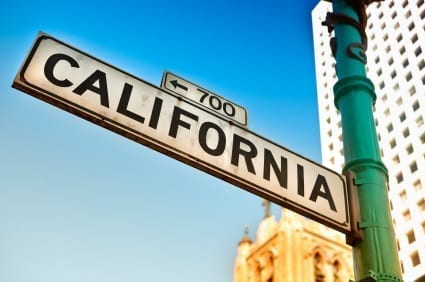 US rare earths producer Molycorp will transition its Mountain Pass facility to care and maintenance mode, with production to be suspended no later than October 20.

Molycorp (OTCMKTS:MCPIQ) announced Tuesday that it will put its Mountain Pass facility in California on care and maintenance.
When it filed for Chapter 11 bankruptcy protection in June, Molycorp stressed that Mountain Pass would continue to operate as normal. However, The Wall Street Journal said in July that affiliates of Oaktree Capital Group, from which Molycorp accepted financing in light of its plight, had originally demanded the mine be mothballed.
Oaktree then scaled back that requirement, asking instead for the company to put together a “limited operations plan.”
“Rare earth pricing, which has declined dramatically over the past four years, was a key factor in the decision to suspend rare earth production at Mountain Pass,” the company said in a statement.
Production at Mountain Pass will be suspended no later than October 20. The company plans to continue operating its rare earths facilities in Estonia and China, and has said that customers of its rare earths products will not be impacted.
Molycorp’s share price dropped following the news on Tuesday morning, and was down 7 percent, to $0.116, as of 10:17 a.m. EST. The company has lost 87 percent on the OTC Pink since the start of 2015, and was delisted from the New York Stock Exchange earlier this year.