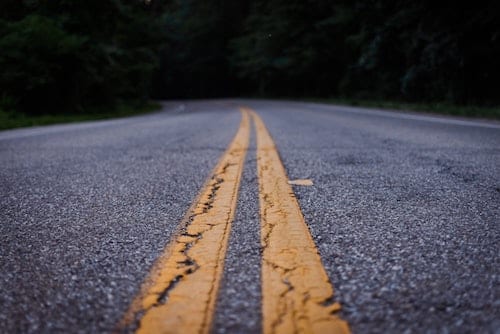 An AU$51 million investment for road upgrades and infrastructure expansion is featured in the recently released Government of Western Australia’s regional road budget.

The announcement was welcome news to rare earth company Northern Minerals (ASX:NTU,OTC Pink:NMEX) as its Browns Range project will benefit from increased access and permanent roadways.

The two roads in question, Duncan and Gordon Downs, provide access to the community of Ringer Soak and connect with the private access road Northern will use to enter the Browns Range project.

According to Northern, the current roads are of low quality and intersect floodways, causing them to be inaccessible in the wet season, which can last as long as four months.

The AU$51 million earmarked for Duncan and Gordon Downs is part of a larger multi-year AU$2 billion infrastructure investment by the Western Australian government.

“Western Australia’s road network spans nearly 148,000 kilometers, and is vital in connecting our regional communities to social needs, jobs, prosperity and in many cases to basic supplies,” Transport Minister Rita Saffioti said in an announcement. “Our investment in building, maintaining and upgrading regional roads is also an investment in local economies.”

The funding came at the right time, as Northern’s operational plan for Browns Range had taken into account the unreliability of the roads and the possibility that the project would be inaccessible for 60 days during the wet season.

“We are very pleased that the McGowan government recognizes the potential of the East Kimberley region and has taken the decision to not only invest in the road infrastructure servicing the remote communities near Browns Range, but fund a broader plan to create local jobs and support the region’s economy through greater service delivery,” Managing Director George Bauk noted in a press release.

Currently, Northern is working to get the Browns Range heavy rare earth pilot plant into full production. The company’s goal is to be the first and largest producer of dysprosium outside of China.