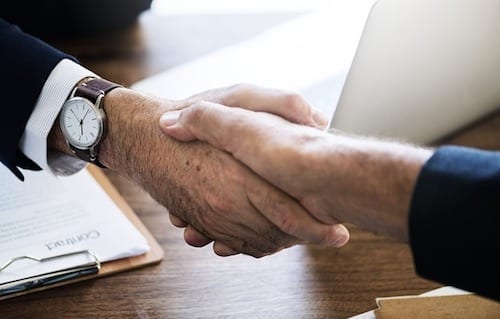 Galaxy Resources has agreed to sell a package of lithium tenements to South Korea’s POSCO to fund the development of its Sal de Vida project.

Australian lithium miner Galaxy Resources (ASX:GXY) has entered into a non-binding agreement with South Korea’s POSCO (NYSE:PKX) under which Galaxy will sell POSCO tenements in Argentina for cash consideration of US$280 million.

According to a Tuesday (May 29) press release, the land is in the northern area of Argentina’s giant Salar del Hombre Muerto salt flat. Galaxy plans to retain ownership of all the tenements it owns in the southern part of the region, where its Sal de Vida project is situated.

The company will use the proceeds from the deal to fund the development of Sal de Vida, with Chairman Martin Rowley stating, “this transaction with POSCO provides a substantial cash injection which underpins the development of Galaxy’s Sal de Vida brine project in the Catamarca Province of Argentina.”

“The development of Sal de Vida by Galaxy, as a 40-year mine life project producing the equivalent of 25ktpa of battery grade lithium carbonate, will be based on the 100 percent retained reserves and will not include any of the estimated resource contained in the tenements being sold to POSCO,” he added.

According to Galaxy, the lithium triangle, where Sal de Vida is located, is the source of 60 percent of global lithium production. Sal de Vida could generate total annual revenues of around US$354 million, scaling up to 25,000 tonnes per year of lithium carbonate and 95,000 tonnes of potassium chloride.

“We look forward to working closely with POSCO on our projects for long term mutual benefit,” said Rowley. He noted that the deal is “also strategically significant as it means there will now be two new lithium projects developed concurrently on the Salar del Hombre Muerto, with obvious benefits for all stakeholders in the region.”