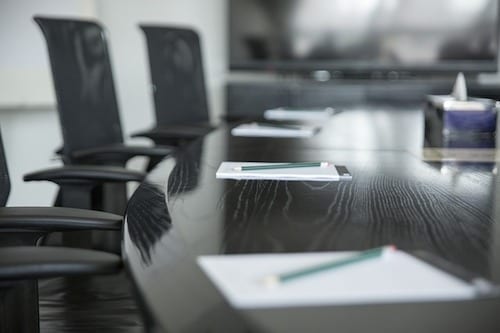 Chile will begin accepting proposals on April 5 and close the tender by November. A winner is expected to be announced in early January 2020.

Chile has issued a call for bids from national and international companies interested in manufacturing value-added lithium products in the country using preferential prices.

Last year, Chilean development agency Corfo, which is in charge of Chile’s lithium reserves, ended a long-running dispute with top producer SQM (NYSE:SQM) over royalties in the Salar de Atacama, allowing the company to potentially expand its production. As part of the deal, the company agreed to supply Chile with lithium at a favorable price for a value-added program.

According to Sebastian Sichel, the head of Corfo, Chile will begin accepting proposals on April 5 and close the tender by November. A winner is expected to be announced in early January 2020.

“What we’re hoping for now is that we go beyond producing lithium carbonate and, finally, to begin generating returns at a more local level,” Sichel told reporters.

Chile is the world’s second-largest lithium producer after Australia, reaching total output of 16,000 MT in 2018. Lithium demand is set to surge in the coming years as the need for the lithium-ion batteries used to power electric cars continues to increase.

In January, Corfo resolved a contract dispute over pricing with another top lithium producer, Albemarle (NYSE:ALB). Under the deal, the company agreed to sell a quarter of its output at preferential prices to be used by companies looking to develop battery materials in Chile.

Corfo has already awarded contracts to Molymet, China’s Sichuan Fulin Industrial Group and a joint venture between Samsung SDI (KRX:006400) and South Korea’s POSCO (NYSE:PKX) to produce battery components in Chile for a total investment of US$754 million.