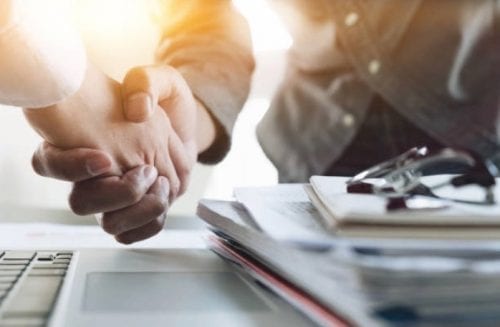 Bolivia has outlined plans to produce and market lithium-ion batteries together with German company ACI Systems to meet expected demand.

Bolivia has outlined plans to produce and market lithium-ion batteries together with Germany’s ACI Systems, which is set to invest US$1.3 billion in the project.

Demand for lithium, a key element in electric car batteries, is expected to surge in the coming years. Bolivia, alongside Chile and Argentina, is part of the “lithium triangle,” which hosts more than half of the world’s lithium reserves.

He said the joint-venture deal will be inked as soon as possible so that operations can begin in about 18 months. According to YLB, the process will allow annual revenues of US$1.2 billion, of which US$1 billion will be net profits.

Alarcon said the winning candidate would bring both the expertise and technology necessary to develop the resources, from raw material to battery production, and would be required to partner with the state.

According to some analysts, foreign companies have so far turned down the opportunity to operate in Bolivia due to fears of potential problems and the risk that they might need to be nationalized.

In addition, some concerns on whether Bolivian resources could be extracted economically have also pushed international companies away from the country.

Last year, speaking to Reuters about slow production, Montenegro dismissed any concerns, saying the most important thing for the country are the results to be seen in 2018 and 2019.