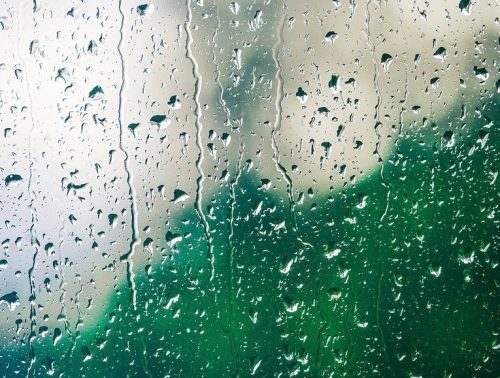 While Ascendant’s flagship El Mochito mine in Honduras yielded record production of 23.9 million zinc equivalent pounds, the company recorded a net loss of US$3.85 million.

Canadian zinc miner Ascendant Resources (TSX:ASND) has revealed the bite of the low value of the base metal in its September quarterly report.

While Ascendant’s flagship El Mochito mine in Honduras yielded a record production of 23.9 million zinc equivalent pounds, posting a 37 percent increase year-on-year, the company recorded a net loss of US$3.85 million.

The company said that low metal prices could not be overcome by improvements in productivity such as higher grades of zinc and a 9 percent increase in ore milled.

President and CEO of Ascendant, Chris Buncic, said that metal prices were “severely under pressure this quarter, the lowest since Ascendant took ownership of the mine.”

Zinc has been hit the hardest of all the base metals during the trade war ructions that have depressed commodities, though with a supply crunch on the way, its value may peak in the near future.

The low prices, said Buncic, “impacted our profitability due to lower than anticipated revenues in the quarter and provisional price adjustments on previous shipments.”

He remained optimistic though, saying that the results don’t do work done at the mine justice.

“Despite these difficult external market factors, we continue to strive to unlock the full potential for El Mochito. The preliminary economic assessment that we announced in October is focused on the expansion and optimization of El Mochito and demonstrates our dedication to deliver long-term profitability at the mine.”

The report credited an increase in grades with the improvement, coupled with higher mining and throughput rates.

“With El Mochito demonstrating improved grades, the company remains focused on production improvements through ongoing training of supervisors and staff,” said the report.

Looking at the financial numbers, “the company generated revenues of US$13.36 million in the third quarter as a result of the sale of 11.5 million pounds of payable zinc in concentrates, and 5.6 million pounds of payable lead in concentrates. The company reported a net loss of US$3.85 million, or a US$0.05 loss per share, compared to a net income of US$0.82 million or US$0.01 basic and diluted earnings per share in Q3/17.”

One response to “Ascendant Resources’ Zinc Production Up, Profits Down”