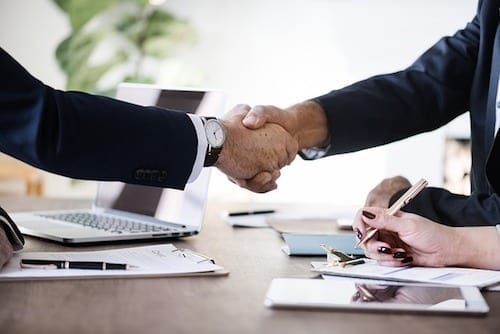 Mining giant Glencore (LSE:GLEN,OTC Pink:GLNCY) has reached an agreement with Noranda Income Fund (TSX:NIF.UN) for the latter to buy the company’s zinc concentrate and, in turn, sell zinc refined metal for the next year.

The facility produces refined zinc metal and other by-products from zinc concentrates, and is operated and managed by Canadian Electrolytic Zinc Limited, a wholly-owned subsidiary of Glencore Canada.

While the agreement as a whole is set to last four years, the terms are to be agreed upon annually in light of market conditions and consultations from the Independent Trustees’ industry consultants.

A statement from Noranda highlighted how zinc smelters have reaped the benefits of treatment charges over the last several months; according to Reuters, spot treatment charges have grown to over US$200 per tonne, versus early last year which saw rates closer to US$30 per tonne.

However, the fund also acknowledged that zinc’s pricing environment still stands to be volatile. As such, a 50-50 agreement was successfully negotiated which will see 50 percent of the concentrate feed at a fixed treatment charge, with the other 50 percent at a variable treatment charge that will represent market movement and activity.

“At the end of the initial term of the SPA, in May 2017, after 15 years during which the Fund had enjoyed favorable contractual conditions, the Fund started operating under market conditions. This transition occurred during a period of shortage of supply due to the closure of several large mines in 2016 and 2017, resulting in very low treatment charges,” Canadian Electrolytic Zinc President and CEO Eva Carissimi said in a statement.

“According to industry analysts such as Wood Mackenzie and CRU, the market has recently rebounded, and the terms under which zinc concentrate will be supplied to the Fund, from May 1, 2019 to April 30, 2020, will reflect this more favorable market environment.”

Market terms of the agreement were kept confidential, but Noranda did state that the “full impact” of the terms will be seen in 2019’s third quarter after inventory purchased before May 1, 2019 is processed.

As of March 8, zinc was trading at US$2,704 per tonne on the London Metal Exchange.

One response to “Glencore Reaches Zinc Treatment Agreement with Noranda”