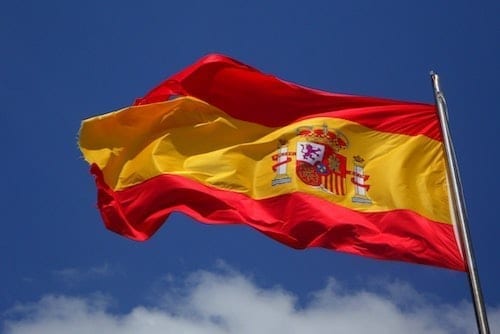 Europa Metals has released the economics for its Toral lead-zinc project in Spain, which has an estimated total CAPEX of US$110 million.

Europa Metals (LSE:EUZ) has released the economics of a scoping study for its Toral lead-zinc project in Spain, which has an estimated total capital expenditure of US$110 million.

The company announced an initial scoping study for Toral in December 2018 that laid out aspects of the project such as three conceptual underground mining development and production scenarios.

However, it did not include economic forecasts, as JORC guidelines entail waiting until at least 60 percent of the estimated resource is proven from the inferred to indicated category.

In the freshly released economic data, Toral is docketed to see a US$110-million net present value with a discount rate of 8 percent, along with a 24.4-percent internal rate of return. The company also estimated Toral would see processing costs of US$25 per tonne at steady state conditions, and US$36 per tonne mining costs using mechanized cut and fill.

“We successfully established a new team in Spain that has worked exceptionally well together and with our independent consultants. They have taken our understanding of Toral to a new level through the application of a fundamental geological approach of reviewing, assessing and re-logging over 30,000m of core and applying modern techniques,” Europa Executive and Technical Director Myles Campion said in a statement.

“We also accomplished a highly detailed and robust Scoping Study and I am pleased that we can today publish the economics. I now look forward to progressing the project further with a clear focus on development at the earliest opportunity.”

The project, set to have a 15-year production plan with “significant” extension potential, comes with a proposed 450,000 tonnes per year design capacity plant. The plant, which would include associated auxiliary costs, comes with an estimated US$33-million price tag.

This week’s scoping study was based around Toral’s inferred resource estimate of 16 million tonnes at 7.5 percent zinc equivalent, 3.9 percent zinc, 3.1 percent lead and 24 grams per tonne silver, which equate to 640,000 tonnes of zinc, 510,000 tonnes of lead and 13 million ounces of silver.

Additionally, the company will begin environmental studies, hydrogeological characterization, and the gathering and assessing of geotechnical information alongside drilling.