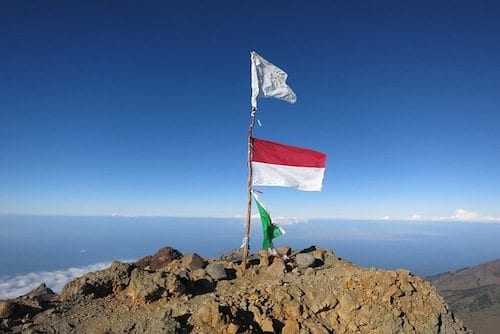 Following discussions with concerned groups, the government of Indonesia will look into major smelters’ practices.

The probe was launched following a complaint from the country’s nickel miners association (APNI), according to APNI Secretary General Meidy Katrin Lengkey. Two smelters control about 60 percent of the domestic nickel ore market and local prices.

“Because their demand is so dominant, they control the prices and other smelters, like it or not, have to follow,” Lengkey told reporters.

According to APNI, local smelters push nickel ore prices down, which leads to a less attractive domestic market and higher exports to more favorable foreign markets.

The Indonesia nickel market has seen major changes these past few months. In September, the government ended months of speculation when it announced that it would be moving forward with a nickel ore export ban in 2020 in an effort to promote processing industries in Indonesia.

Then, about two months later, the government announced the ban would take effect immediately on October 28. This move came after meetings the government held with APNI.

But in early November, the government announced that it might have to roll back its ban as it looked into potential export rule violations. On Monday (November 11), the government allowed nine companies to resume nickel ore exports, so long as the companies build smelters and allow authorities to review the progress of their projects every six months.

Speculation regarding the Indonesian ban and nickel’s importance to the burgeoning electric vehicle boom have caused the metal to skyrocket in price this past year, with nickel enjoying the most gains during the summer of 2019.

At the beginning of 2019, nickel was trading for US$10,435 per tonne; the price has since steadily increased until it reached its peak on September 2, when it traded for US$18,620 — a 78.44 percent increase over the course of nine months. Since then, nickel has been on a steady decline, but the price still has not dipped below the US$15,000 mark.