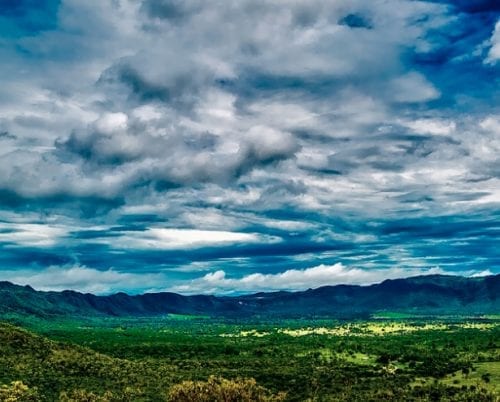 Horizonte says it is aiming its product at the stainless steel industry, but notes that increased demand for nickel (backed by the battery sector) should raise prices and support the project.

Brazil-focused Horizonte Minerals (TSX:HZM,LSE:HZM) has released a feasibility study that it says supports the viability of its Araguaia nickel project in Pará state, despite a downward revision in numbers from a prefeasibility study released in 2016.

Horizonte says it is aiming its product at the stainless steel industry, but notes that increased demand for nickel (backed by the battery sector) should raise prices and support the project.

In its Monday (October 29) release, the company says its study shows that Araguaia will be a low-cost, long-life nickel project whose rapid development timeline will benefit from growth in the nickel market in the short to medium term.

The company has already obtained preliminary environmental licenses and a water permit for full-scale operations at the project, and is currently working on obtaining a construction permit. It reportedly expects to receive that in Q1 2019.

Horizonte CEO Jeremy Martin said that the feasibility study is the company’s most significant development milestones to date, noting that Araguaia is “one of the largest undeveloped ferro-nickel projects in the world, in a mining friendly jurisdiction, with good infrastructure and a compelling set of economics as defined in today’s feasibility study.”

He also said that the study “shows that Araguaia can be a significant low-cost supplier of nickel in the form of high-grade ferronickel to the stainless-steel industry, over the initial 28-year mine life the operation generates cash flows after taxation of US$1.6 billion, delivers an IRR of over 20 percent and sits on the lower half of the global cost curve.”

A preliminary economic assessment exploring the phase-two expansion to 29,000 tonnes of production is being developed and Horizonte says it is expected to be published in late 2018.

Martin said that with the feasibility study in hand, Horizonte’s priority “is to secure project funding and to advance the early works packages. The project is unleveraged and is in a strong position with no agreed offtake, royalty or nickel streams, giving maximum value and flexibility going into the financing process.”

The project’s prefeasibility study, released in October 2016, reports a NPV of US$581 million using the same flat nickel price of US$14,000 — making Monday’s feasibility study a downward revision in numbers that doesn’t have some investors too happy.

The same October 2016 prefeasibility study also states Araguaia would have an IRR of 26.4 percent compared to the new IRR of 20.1 percent.

In London, investors weren’t so keen on the study given the promise of the feasibility study, with the company’s share price falling 9.78 percent to GBX 3.32 by market close on Monday.

One response to “Horizonte Says Araguaia Nickel Economics Stack Up”