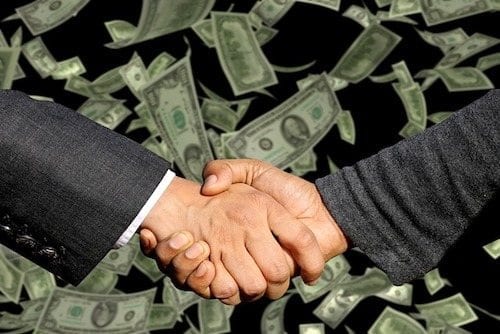 Venturex Resources has entered into a debt funding and offtake agreement with Trafigura to develop the Sulphur Springs copper-zinc project.

The funding, announced this week, comes in the form of a senior debt facility set to span four years. According to Venturex, the company intends to repay the facility by supplying Trafigura with future copper and zinc concentrate produced from Sulphur Springs.

The exception to the freshly inked offtake agreement is Venturex’s previously established agreement with Toho Zinc (TSE:5707). The two companies revised their agreement in March to give Venturex the ability to fund Sulphur Springs through other offtakes.

Toho will receive 280,000 tonnes of zinc in concentrate produced after the first five years of production.

“Sulphur Springs represents one of the very few greenfield development assets in the base metals space globally, and we are extremely pleased to have secured a strategic funding and long-term off-take partner to support our development strategy moving forward,” Venturex Managing Director AJ Saverimutto said in a statement.

“Together with the other expressions of interest we have received from other potential financing groups, we are now confident of being able to finalise a total funding package to allow us to move ahead with development of this substantial new Australian copper-zinc project.”

Venturex released a definitive feasibility study for the project in 2018 that lays out a whopping LOM revenue of AU$2.62 billion. The asset, which has a 1.25 million tonne per year open-pit and underground project base case, is expected to produce 65,000 tonnes of 25 percent copper concentrate per year.

The company predicts a post-construction LOM of 10.3 years with a post-tax net present value of AU$310 million and post-tax internal rate of return of 39 percent. Pre-production capital costs are estimated at AU$146 million for a 1.25 million tonne per year processing plant and other infrastructure.