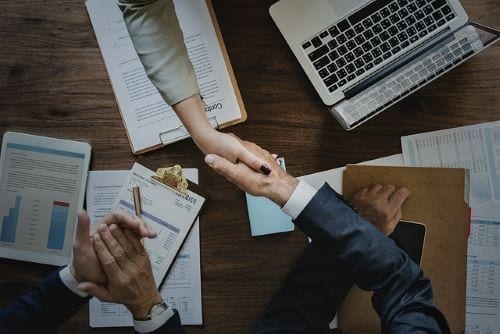 Sibanye-Stillwater has entered an agreement to sell a 51 percent stake in its Marathon PGMs-copper project to Generation Mining.

Sibanye-Stillwater (NYSE:SBGL,JSE:SGL) has entered an agreement to sell a 51 percent stake in its Marathon platinum-group metals (PGMs)-copper project to Generation Mining for C$3 million.

The deal will entail Sibanye receiving the aforementioned C$3 million upfront in cash, along with over 11.05 million shares of Generation Mining — representing a 12.9 percent interest in the company — once the agreement closes. The transaction is expected to close before mid-July.

Sibanye-Stillwater CEO Neal Froneman commented on the agreement in a statement released Wednesday (June 26), highlighting the win-win scenario that it provides for both companies.

“We are pleased to enter into this agreement, which unlocks immediate value for the group and ensures appropriate investment and focus on the Marathon project, whilst we maintain our attention on our core US PGM operations. We look forward to working with Gen Mining to realize the potential of the property, increasing the value proposition for all stakeholders,” he said.

After the agreement closes, Generation Mining will become the operator of the newly formed joint venture and the property itself. The company will also have the option to earn an additional 29 percent stake in the project by spending at least C$10 million on the asset and delivering a preliminary economic assessment within four years of the deal’s closure.

Sibanye will then have the option to retain its subsequent 20 percent stake in Marathon by funding 20 percent of future exploration and development costs. The company will also have the option to reclaim its majority status at Marathon — up to 51 percent — should a definitive feasibility study come to fruition and the management team make a positive commercial production decision.

Located in Northern Ontario, Marathon was acquired by Sibanye-Stillwater as part of the company’s 2017 acquisition of Stillwater Canada. The company touts Generation Mining as a focused exploration company that can further develop Marathon and take on future economic studies related to the asset.

As of Tuesday (June 25), copper was trading at US$5,985 per tonne on the London Metal Exchange.