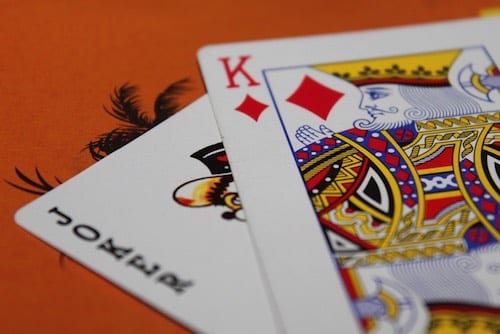 Piet said that while there is unrest in Chile, it is not possible to fairly compare it to the DRC as a jurisdiction to invest in.

Recent comments by Robert Friedland, founder and executive co-chairman of Ivanhoe Mines (TSX:IVN,OTCQX:IVPAF), questioning Chile’s viability as a mining jurisdiction and a place for foreign dollars went over like a lead balloon with analysts specializing in Latin American politics.

Friedland, who was speaking at Mines and Money London, commented that recent unrest in Chile has proven that it is a “terrible place to invest” and that the host country of his company’s major copper projects, the Democratic Republic of Congo (DRC), is “a really great place.”

Remi Piet, who is senior director at Americas Market Intelligence, and who chaired a panel discussion on Latin American risk at Mines and Money London, said there was not so much a reaction to Friedland’s comments as simple disbelief.

“We all know the situation in the Congo and we understand the situation in Chile, (but) we all understand Robert (Friedland) is playing his own cards, and trying to channel some investment for some of his mining operations in Congo,” said Piet in conversation with the Investing News Network (INN). “He’s seen in the past few years investors turn their back on Congo. The situation there is dreadful.”

He went on to talk about how investors can still find plenty of return on investment in Chile, even with the social disruptions that have taken place over the last few weeks.

“We think there is risk in Latin America in the last few weeks … there are demonstrations in Ecuador and Colombia, political instability at the national level in Peru, the elections in Argentina and Bolivia — all of these political events are very important to understand … but none of them cannot be mitigated.

“Chile and most Latin American countries — if not all — are much better than Congo in return on investment,” explained Piet.

Piet also touched upon government action taken to calm the unrest that has occurred in the country, saying that analysts and investors should be keeping an eye on the future new constitution that the Piñera government has promised to create if a referendum next year shows majority support for constitutional change.

Listen to the full interview above for more of Piet’s thoughts on Chile and Friedland’s comments contrasting it to the DRC. Piet also gives an update on the situation in neighboring Bolivia, where there is a new president. Piet spoke with INN previously about Bolivia — you can listen here.

One response to “Remi Piet: Robert Friedland is Just Playing His Cards Against Chile”