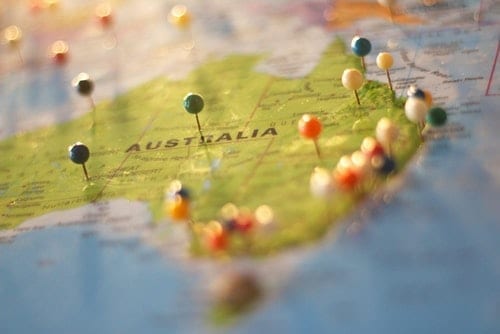 In a quarterly report, OZ Minerals confirmed that its Carrapateena copper-gold project is still on track to see first concentrate in Q4.

In a quarterly report, OZ Minerals (ASX:OZL,OTC Pink:OZMLF) has confirmed that its Carrapateena copper-gold project is still on track to see first concentrate in Q4.

According to the company, the major asset has over 46,000 tonnes of development ore stockpiled right now. Currently under construction, the project’s mineral processing plant and non-process infrastructure is about 80 percent complete, while the tailings storage facility is over 90 percent finished. Stringing of the electricity transmission line has also been completed.

First production from the asset, which is located in South Australia, is expected to come from its sub-level cave, followed by an 18 month ramp up.

A previously released scoping study for Carrapateena has OZ already exploring expansion options for the in-progress project. It is set to have a 20 year mine life.

Commenting on progress made by OZ over the last quarter was Managing Director and CEO Andrew Cole, who also touched on growth at the company’s other assets.

“At the midpoint of the year we can mark progress right across the portfolio on delivery of our growth strategy. Both major assets, Prominent Hill and Carrapateena, are on plan,” he said in a statement..

“The strategy for realizing value in the Carajás and Gurupi provinces in Brazil has been released, West Musgrave study work has advanced, and two new exploration earn-in agreements were established.”

Prominent Hill, another copper-gold operation owned by OZ in South Australia, is on track to meet its full-year 2019 production guidance of 95,000 to 105,000 tonnes of copper and 115,000 to 125,000 ounces of gold. The company is currently exploring an expansion study at the project with a Haulage feasibility study docketed to be completed in Q3.

As of Monday (July 22), copper was trading at US$6,007 per tonne on the London Metal Exchange.