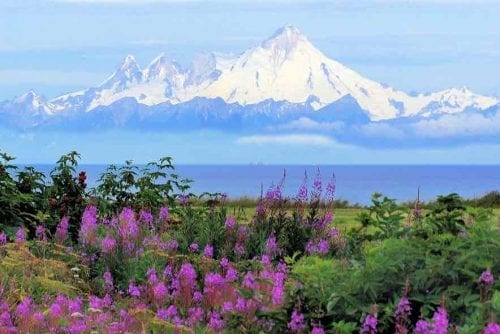 Northern Dynasty says that the environmental impact statement draft released this week is an important step forward for the project.

The Pebble copper-gold project has taken a step forward after the US Army Corps of Engineers released its draft environmental impact statement (EIS) on the project, with its owner and developer Northern Dynasty Minerals (TSX:NDM) saying that the review doesn’t highlight any “significant” challenges to the project going forward.

In a Wednesday (February 20) release, Pebble Partnership CEO Tom Collier said that a preliminary review of the EIS (which is hundreds of pages long) “shows no major data gaps or substantive impacts associated with a mine at the Pebble site.”

On the TSX on Wednesday, Northern Dynasty’s share price increased by 14 percent to C$1.34, though by Thursday (February 21) it was pulling back, down to C$1.25.

Northern Dynasty said that the EIS was an important step forward for the project, which has been up against environmentalist opposition and — as of the 2018 Gubernatorial elections — backed by Alaska’s political leadership.

“We see no significant environmental challenges that would preclude the project from getting a permit and believe this shows Alaska stakeholders that there is a clear path forward for this project,” said Collier.

The mine has a estimated lifespan that the company simply describes as “a very long time.”

The company continues to seek partners to develop the project, after the loss of high-profile investor First Quantum Minerals (TSX:FM) in early 2018, which had been lukewarm on a proposed arrangement with Northern Dynasty since it was first announced in 2017. At the time, First Quantum praised the project, but added that it was focused on the development of its own copper projects, saying it was “very aware of the environmental and social sensitivity” of Pebble.

A public comment period for the draft EIS will take place from March 1 to May 31 2019.