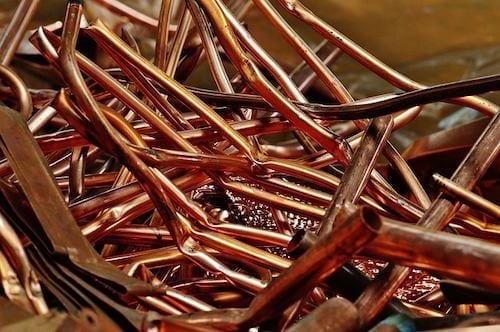 MMG’s Q2 copper production fell 17 percent from the previous quarter after local protests at the company’s Las Bambas mine earlier this year.

After local protests at the company’s Las Bambas mine earlier this year, MMG’s (ASX:MMG,HKEX:1208) total Q2 copper production was down 17 percent from the previous quarter.

In a June production report, MMG stated that total copper in copper concentrate reached 84,695 tonnes during Q2 between its Las Bambas and Rosebery assets. This marked a 15 percent drop from Q2 2018; also struggling year-on-year was copper cathode production from MMG’s Kinsevere mine, which fell 20 percent.

However, compared with Q1, Kinsevere’s production grew 31 percent which the company stated was “in-line” with its revised mine plan.

In spite of the drops from Las Bambas, MMG CEO Geoffrey Gao maintained a positive attitude towards the Peruvian mine’s production.

“Despite the logistics challenges faced by both Las Bambas and Dugald River during the first quarter of 2019, our teams have showed tremendous resilience in getting production back on track. A solid June quarter has ensured we remain on target to meet our 2019 production guidance,” he said in a statement.

Considered one of the world’s largest copper mines, Las Bambas took a hit in Q1 when a local community protested at the mine for over a month. Outbound transportation from the major mine was disrupted by illegal blockades set up on a public road in late February, with MMG citing payment issues related to ownership of the road.

“The blockade relates to a claim for compensation for a pre-existing easement that overlaps a public road on the Yavi Yavi farmland transferred to the community of Fuerabamba as part of the 2011 Las Bambas resettlement agreement,” the company wrote in a February press release.

Though the issue was finally resolved in early April, it created a tight situation for the company as outbound shipments were delayed and stockpiles mounted. According to MMG, on-site stockpiles peaked at 59,000 tonnes of copper in concentrate, but were reduced to 33,000 tonnes by the end of Q2 after normal operations resumed.

MMG’s Dugald River zinc operation in Queensland also faced a small hiccup this past quarter, when it saw a 7 percent production drop from both Q1 2019 and Q2 2018. The drop came primarily as a result of a planned 11 day maintenance shutdown during the quarter.