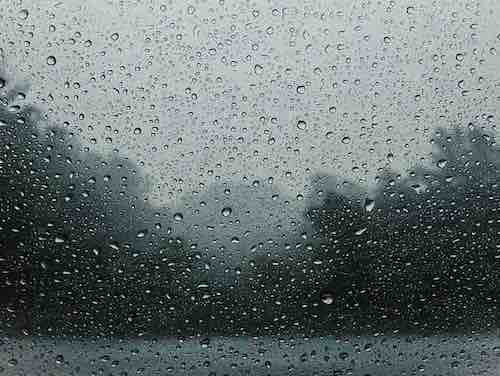 Miners in Peru, Chile and Australia have reported adverse effects from rainfall in recent days.

Flooding has caused havoc and wreaked disaster on communities and industries in South America and Australia, with mining operations hampered on both sides of the Pacific.

In Peru, the Agency of Environmental Assessment and Inspection (OEFA) is currently investigating waste runoff from tailings belonging to Southern Copper (NYSE:SCCO) in a region impacted by rain, while to the south in Chile, Codelco’s operations at Chuquicamata have returned to normal after being suspended last week.

Meanwhile in Australia, heavy rainfall in northern Queensland has seen miners reporting different levels of impact, though attention there is mainly to the economic cost to farming communities, which only weeks ago were suffering through prolonged drought.

In Peru, the OEFA reported that a “green solution” had flowed into the Torata River from the Cuajone mine.

“According to the preliminary report presented by the company, the environmental emergency would have occurred due to the extreme rainfall presented throughout the southern area of ​​the country and, as a result, activated the contingency plan of the mining unit,” said OEFA.

While the runoff had since stopped, it said it would “determine the cause of the environmental emergency, the responsibility for the events and the impact generated.”

It later reported that all was well however, with all mines affected operating in a “relatively normal manner” by Saturday (February 9).

In Australia, heavy rainfall and flooding in northern Queensland has seen operators there reporting different degrees of impact: Red River Resources (ASX:RVR) reported everything was alright, while Glencore (LSE:GLEN) said that two of its coal mines were impacted. MMG (HKEX:1208) didn’t report any impact to its Dugald River zinc mine, but said it was donating AU$250,000 to help flood victims and its employees affected by the disaster.

Townsville saw fears of tailings breaches with the Queensland Nickel tailings dam having previously overflowed in 2014 during a period of prolonged rainfall.

On Saturday, local media reported a train had been swamped by floodwaters in gulf country, with 8 train cars carrying lead, copper and zinc sourced from Glencore breaking apart after being swept from the tracks.

Most attention in Australia however is directed at the dire economic cost of the flooding that will fall to farming communities, which until recently have been suffering from prolonged drought. Over half a million cattle in parts of the country that have not seen significant rainfall in years drowned in floodwaters over the last week, which also cut rail connections across the northern parts of the state.