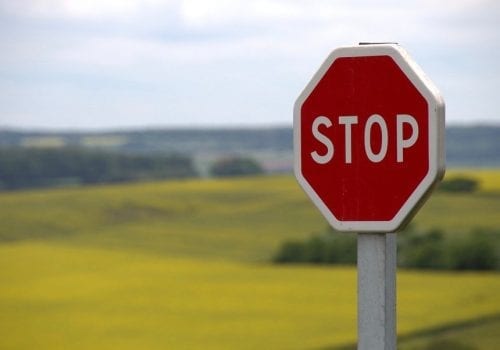 Glencore’s Katanga Mining has reported it’s been issued an importing and exporting halt for its copper-cobalt operations in the DRC over back-taxes for phantom copper production in 2014-2015.

Glencore’s (LSE:GLEN) Katanga Mining (TSX:KAT) has revealed that it’s being prevented from importing and exporting any goods associated with its African copper-cobalt operations due to alleged failure to pay duties on copper exports in late 2014 and early 2015.

In its Q3 2018 financial report, Katanga said that the Direction Générale des Douanes et Accises (DGDA) — the customs authority in the Democratic Republic of the Congo — had been preventing Katanga’s subsidiary, the Kamoto Copper Company (KCC), from moving goods since November 9.

Shares in Katanga Mining were already doing poorly as markets absorbed news it was being prevented from exporting cobalt due to high levels of uranium in the ore.

On Thursday morning (November 15), Katanga was down a further 8.7 percent on the Toronto stock exchange, trading at C$0.39, compounding previous losses on November 6, the day that cobalt exports were halted.

In its Q3 report, Katanga said that the DGDA halt on exports and imports was “temporary” and based on the company’s “alleged failure to declare and pay duties on the export of at least 6,650 tons of copper in December 2014 and January 2015.”

The company explained that the dispute centered around an overstatement of copper production over that period, and that the excess copper was not produced, nor was it ever exported, so the US$43 million in taxes claimed by the DGDA did not apply.

Katanga said that it had corrected the overstatement in its filings for the years ended December 31 2016 and 2015, but the DGDA was still pursuing the charges and was proposing to levy export duties and significant penalties on the company to secure it.

The significant penalties were not elaborated on, but Katanga said that if the ban on imports and exports was not resolved, the company’s production and revenue would be negatively impacted.

Katanga said it was engaged with the DGDA to resolve the issue, and in the meantime copper production was continuing unaffected at the KCC.

The company’s financial report did have good news though, reporting an increase in copper and cobalt revenue in the quarter and year-to-date.