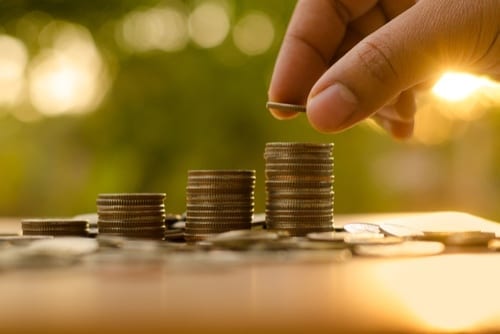 Freeport-McMoRan’s Q2 results came out better than anticipated with a net loss of US$72 million over the quarter.

With the release of its Q2 and H1 2019 results, Freeport-McMoRan (NYSE:FCX) came out better than anticipated, with a net loss of US$72 million over the quarter.

Though the loss is still significant, Freeport had previously prepared itself for a worse outcome. In a company update released earlier this month, Freeport noted that copper pricing on the London Metal Exchange (LME) had been lower than anticipated over Q2, pushing sales forecasts off balance.

The major miner had expected to see a net loss of approximately US$85 million, making Wednesday’s (July 24) shortfall a little softer.

Freeport also acknowledged milestone achievements made at its mega Grasberg mine in Indonesia, which is currently in the ramp up stages for its underground operation.

“We are pleased to report that execution of the underground ramp-up at Grasberg is advancing according to plan and recent milestones are encouraging as we target increasing volumes and cash flows from the Grasberg minerals district,” President and CEO Richard C. Adkerson said in a statement.

“We are also progressing our Lone Star copper leach project in Arizona and remain optimistic about the long-term opportunities for this large resource.”

Grasberg, known for being one of the largest copper mines, has become the apple of Freeport’s eye. Earlier this year, the company announced that it would be steering clear of acquisitions, debt buybacks and dividend raises over the next two years in order to keep Grasberg’s expansion its primary focus.

One response to “Freeport’s Q2 Smoother Than Expected”