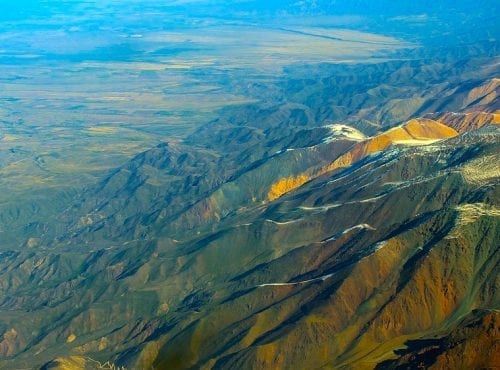 The agreement is valid for 36 months, and includes a pay rise of 1.2 percent and a collective bargaining bonus of up to 7 million pesos.

Number-one copper producer Codelco announced on Saturday (December 1) that it has reached an agreement with workers at its Ministro Hale operations in the Antofagasta region of Chile.

In the release, Chilean state-run Codelco reported that 53 percent of workers at the mine voted to accept an offer, which took effect on that day.

The general manager of the Ministro Hales Division, Jaime Rivera Machado, said that the agreement “ensure[s] the viability of the company and the employability of our people.”

The agreement also includes “incentives for the improvement of effective working hours, productivity and renewal of working hours.”

Ministro Hales, which was opened in 2014 and inaugurated in early 2016, is the newest fully operational Codelco mine, and is touted as its most technologically advanced mine, producing copper and silver.

Last week, Codelco reported that a 5-percent decline in copper grades across its mines had resulted in a 3-percent drop in production for the first nine months of the year.

Total production for the period was reported at 1.2 million tonnes of copper, and earnings were US$1.42 billion before tax, down from US$1.6 billion the same time last year.

Production costs were also up with the lower grades, at US$1.39 per pound, though Codelco said that this was 5 percent below the average for the rest of the mining industry.

The company also provided an update on upgrade works across its projects, with the underground overhaul of its Chuquicamata project now 68.9 percent complete, while works at its Andina operations are over 60 percent complete.

Best Copper Stocks of 2020 on the TSX
Potash Fertilizers: What’s the Difference Between SOP and MOP?
Top Silver Countries by Reserves
5 Renewable Energy Stocks on the TSX