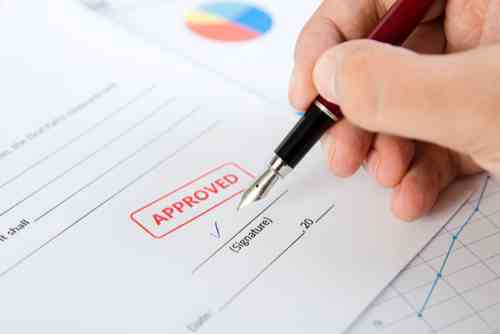 In May, the base metals sector saw some companies make moves on project development, while others locked down funding for current assets.

The base metals sector had a busy May as several companies made further progress on development plans, while others were busy securing funding for their assets.

The last month has seen a few notable projects inch closer to development, including an expansion to Rio Tinto’s (ASX:RIO,LSE:RIO,NYSE:RIO) West Angelas iron ore mine. Western Australia’s Environmental Protection Authority gave the proposed expansion its green light earlier this month — the plan is now awaiting final approval from the minister for the environment.

Also making iron ore news down under this month was Fortescue Metals Group (ASX:FMG,OTCQX:FSUGY), which recently approved the development of the Queens Valley area. Set to be part of the company’s pre-existing Solomon Hub, the addition of Queens Valley will help continue Fortescue’s production of its Kings Fines product.

In the copper space, several companies received financial pick-me-ups to help progress their assets, including Havilah Resources (ASX:HAV). The miner entered a share subscription agreement with Simec Mining to receive up to US$100 million for a work program at its iron ore and copper assets.

Combined with last month’s C$612 million investment from CITIC Metal (OTC Pink:CTPCF,HKEX:0267), Ivanhoe will soon have almost C$680 million to play with, putting it in a position to finance two and possibly three of its assets in the Democratic Republic of Congo through to production.

As for zinc, the commodity gained some attention with Heron Resources (ASX:HRR) beginning production at its Woodlawn zinc-copper mine. Originally docketed to start production in Q1, the project faced delays due to a dragged out dispute with CIMIC Group (ASX:CIM) subsidiary Sedgman. The scuffle pertained to financial claims related to the mine’s development.