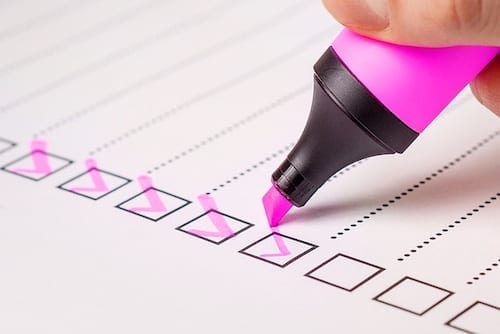 Atalaya Mining has announced the full mechanical completion of an expansion project at its Proyecto Riotinto copper asset in Spain.

Starting the week on a productive note was Atalaya Mining (TSX:AYM,LSE:ATYM), which announced the full mechanical completion of an expansion at its Proyecto Riotinto copper asset.

Located in Southwest Spain, Proyecto Riotinto has been in the throes of an expansion to increase its nameplate capacity to 15 million tonnes per year (Mtpa).

According to Atalaya, the project’s new SAG mill, primary crusher and associated equipment are now ready to receive ore and ramp up production during wet commissioning. Additionally, new flotation and concentrate handling areas are complete and operating normally.

“This expansion is a milestone for Atalaya. It will increase copper production, improve operational efficiencies, reduce maintenance requirements and lower operating cash costs for the company,” Atalaya CEO Alberto Lavandeira said in a statement.

Extra electricity supply for the expanded project is expected to come online during 2019’s third quarter. Following that, the expanded plant is docketed to hit its nameplate capacity by December of this year.

Commercial production at Proyecto Riotinto first began in February of 2016 at an initial processing rate of 5 Mtpa. The company then increased processing capacity to 9.5 Mtpa, which was followed by a decision in December 2017 to grow the operation to 15 Mtpa. Capital costs for the expansion were estimated at 80.4 million euros.

Atalaya anticipates that Proyecto Riotinto’s 15 Mtpa processing capacity will correlate to the production of 50,000 to 55,000 tonnes of copper contained in concentrate annually. For now, the company’s full-year guidance for 2019 copper production remains at 45,000 to 46,500 tonnes.

On the London Metal Exchange, copper was trading at US$5,708 per tonne as of last Friday (August 16).

Zinc Exploration in the Mining-friendly Jurisdiction of Spain
How Biogas and RNG Can Power the Transport Industry
Potash and COVID-19: Who’s Reacting and How?
Markets Go Bear; Gold Slumps on Trump Travel Ban