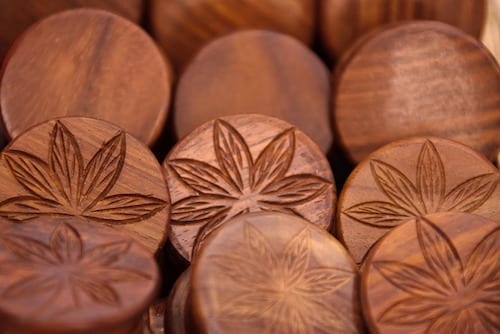 Health Commissioner Dr. Shereef Elnahal said the DOH will meet with the six applicants “early next year” to hash out the specifics of growing product and when stores would be opening in the given region.

Officials assigned each company to a specific region in the state. The DOH confirmed some applicants requested more than one region but the agency is assigning only one region per applicant.

Six new businesses have been selected to apply for permits to open new #medicalmarijuana dispensaries in New Jersey.

Matthew Johnson, TerrAscend’s president, said in a statement to shareholders thanks to the approval the company will be able to move forward with the build out of secured locations in the state.

TerrAscend earned an entrance to the state’s marijuana market thanks to its majority owned subsidiary NETA NJ, which earned a license for the northern town of Phillipsburg.

“Expansion in New Jersey is firmly in line with the company’s strategic goals of increasing its footprint in limited license markets and distributing brands at scale,” GTI founder and CEO Ben Kovler said.

GTI earned its license for the Patterson community in the state.

After confirmation of its licenses Beth Stavola, chief operating officer and president of US operations for MPX, told The Press of Atlantic City the company’s application obtained the highest score from all 146 submitted applicants.

Stavola joined the board of trustees for the New Jersey Cannabis Industry Association at the start of 2018 and will be moving to iAnthus Capital Holdings (CSE:IAN) as part of a merger between the two companies.

Fellow US multi-state operator iAnthus will acquire the existing US assets from MPX in a confirmed deal.

According to the DOH, New Jersey counts for approximately 38,000 active medical cannabis patients.

The state is also looking to add recreational products to its market as lawmakers moved forward with a legalization adjustment to the law in November, which could open the market as early as January.