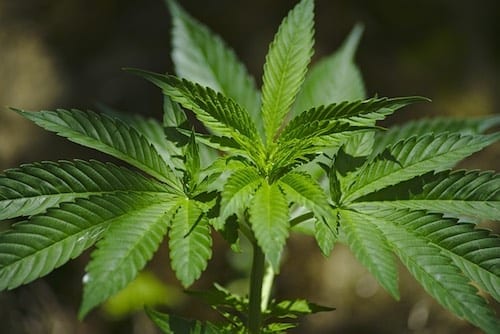 During the past trading week (July 15 to 18), a leading cannabis company in the US announced a blockbuster acquisition plan.

The continued fallout of a non-compliance accusation against a Canadian producer made headlines, and results from a survey on investor and analyst sentiment in the marijuana space also caught attention.

On Thursday (July 18), BNN Bloomberg reported that CannTrust sources with knowledge have indicated that potential parties are interested in acquiring the assets of CannTrust.

“Such a move could help keep the beleaguered company operating and stave off the worst-case scenario of losing its sales or processing licences as a result of unlicensed production at one of its facilities.”

Shares of the Canadian producer grew in value by nearly 7 percent in New York following the report, and closed on Thursday at a price of US$2.93.

On Wednesday (July 17), multi-state operator (MSO) Curaleaf Holdings (CSE:CURA,OTCQX:CURLF) announced the US$875 million purchase of a private cannabis company, GR Companies, with retail and cultivation assets in the US.

“In every important state, (Curaleaf has) assets now that are operational and generating revenues … whereas in some instances, other competitors have license holdings in certain states, but don’t don’t have anything operational,” said Robert Fagan, an analyst with GMP Securities covering the MSO.

Shares of Curaleaf jumped by double digits in value on Wednesday following the acquisition announcement.

As part of its quarterly survey on investment market sentiment, Horizons ETFs Management (Canada) revealed that both investors and analysts have turned on cannabis stocks.

“It may still be too early to say that the Marijuana sector’s post-legalization afterglow has come to an end, but it’s becoming apparent that it has lost some of its ‘shine,’ particularly among hard-won advisors,” said Steve Hawkins, president and CEO of Horizons ETFs.

According to the survey, bullish sentiment for cannabis stocks fell to 58 percent of investor respondents and to 36 percent for advisors of the space, compared to a respective 70 and 40 percent previously.

With an initial public offering (IPO) worth US$575 million, Subversive Capital Acquisition (SCAC) (NEO:SVC.UN.U) made its trading debut on the NEO Exchange in Canada. The company was the fifth SPAC to list on the NEO.

According to exchange regulators, the debut from SCAC represents the biggest IPO for a SPAC. The company will target acquisitions in the cannabis industry, but will not be limited to this sector.

“We’re looking at what is the largest, regardless of industry or sector … SPAC that’s ever been listed in Canada, and I think that is a token about the interest and appetite in this industry and the opportunity it represents,” Jos Schmitt, CEO of the Canadian exchange, told the Investing News Network.