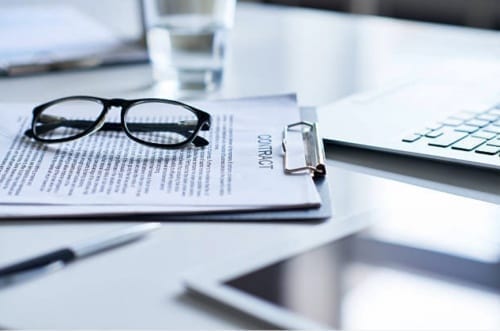 Sunstone Metals has entered into a non-binding letter of intent to sell its Viscaria copper asset to Copperstone Resources for a 30-percent share in the company.

Sunstone Metals (ASX:STM) has entered into a non-binding letter of intent (LOI) to sell its Viscaria copper project in Northern Sweden through the sale of its subsidiary, Avalon Minerals Viscaria.

The asset will be sold to Copperstone Resources, a Sweden-based copper exploration company, in exchange for a 30-percent share in the company.

Following the transaction, Sunstone will become Copperstone’s largest shareholder, with the LOI proposing that Sunstone be able to appoint two directors to Copperstone’s board.

The overall deal is valued at approximately AU$41 million.

Expected to close in November 2018, the transaction must meet a number of conditions beforehand, including shareholder approval, satisfactory completion of due diligence by both companies and all necessary forms of consent being obtained by both parties.

Sunstone Managing Director Malcolm Norris expressed his happiness about the LOI with Copperstone in a statement, highlighting the benefits it will provide to both companies.

“Sunstone is pleased to be partnering with Copperstone with the vision of building a significant copper company in Scandinavia. We are excited about the future opportunities … from this transaction,” he said.

Norris continued, “Sunstone will retain significant exposure to the upside presented from the Viscaria copper project, and we look forward to working with the experienced and strong Copperstone team.”

An updated scoping study was completed for Viscaria in 2016, and after the transaction the project will be funded through feasibility studies and environmental permitting.

The study shows Viscaria could produce 200 kilotons of copper over its newly extended nine-year lifespan (previously listed as eight years), with a 21-kiloton-per-year production average.

The targeted development capital comes in at a total of US$130 million, with a net present value before tax of over US$150 million and an internal rate of return of over 28 percent.