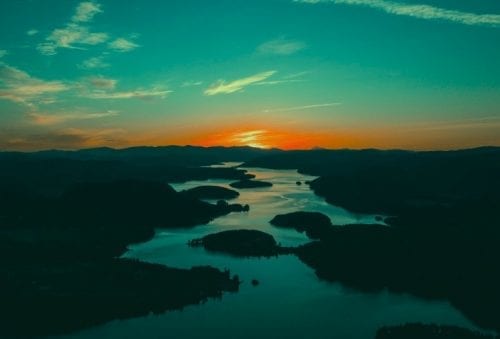 Shares of Galaxy Resources (ASX:GXY,OTC Pink:GALXF) closed up on Monday (May 13) after the lithium miner reported record production at its Mount Cattlin project in Western Australia.

The increased production volume represents an annualized equivalent of over 260,000 tonnes — a jump from the company’s current target for the year of between 180,000 and 210,000 tonnes.

Since the start of 2019, Galaxy’s management has been focused on cost reduction and the efficient ramp up of the newly installed yield optimization circuits, Managing Director and CEO Anthony Tse said.

“This effort has resulted in the strongest month at Mount Cattlin, both in terms of production output and product quality, since the Mount Cattlin operations were recommissioned at the end of 2016,” he added.

During the second quarter, Galaxy’s production is expected to reach 45,000 to 50,000 dry metric tonnes of lithium concentrate, with shipment volume and sales forecasts set at the same level.

“Our customer base in China is linked to some of the top-tier lithium supply chain end users, demonstrating the broad acceptance and recognition of the consistency of the Mount Cattlin product,” Tse explained.

As a result of the reduction in costs, Tse said Galaxy has a competitive advantage. “(It allows) the company to continue delivering a healthy operational cash margin, notwithstanding the recent softening of lithium feedstock and chemical pricing.”

Aside from Mount Cattlin, the ASX-listed company is developing the Sal de Vida lithium brine project in Argentina and owns the James Bay lithium pegmatite project in Quebec, Canada.