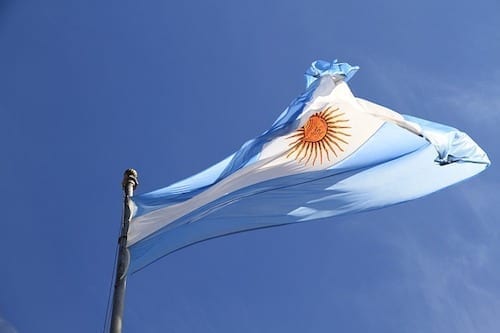 Following a non-binding agreement announced in late May, Galaxy Resources has reportedly signed a deal with steelmaker POSCO to sell some of its lithium tenements in Argentina.

According to Reuters, a Monday (August 27) statement from POSCO shows that the company also plans to build a plant in Argentina. It intends to produce 25,000 tonnes of lithium carbonate per year over a 20-year life span, with production beginning in 2021.

The steelmaker said the deal will help it to lock down a consistent lithium supply for POSCO ES Materials, a subsidiary through which it produces battery materials.

Prior to POSCO’s announcement, Galaxy released a statement stating that it would be halting trading on the ASX “pending an announcement” of the sale.

Galaxy announced its entrance into a non-binding agreement with POSCO for the Argentinian tenements in late May. The May statement says proceeds from the deal will go towards funding its Sal de Vida project.

“This transaction with POSCO provides a substantial cash injection which underpins the development of Galaxy’s Sal de Vida brine project in the Catamarca Province of Argentina,” Chairman Martin Rowley said.

The tenements included in the deal are located in the northern basin of Argentina’s Salar del Hombre Muerto salt flat. Galaxy has chosen to retain 100-percent ownership of all southern basin tenements.

According to Galaxy, Sal de Vida is located in the lithium triangle, a place where Chile, Argentina and Bolivia meet. It is the source of 60 percent of the world’s lithium production.