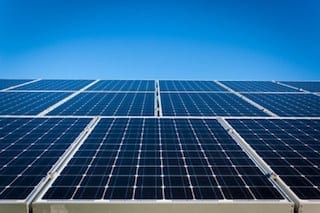 The Silver Institute says in a new report that the white metal will see price volatility this year after falling...

Need an excuse to buy silver? Wait no longer.

Physical silver was a clear favorite of those participating in the Gold & Silver panel at the Canadian Investor Conference.

Gold’s long-standing duel with the US dollar continued to drag on silver prices this week. However, physical demand for the...

China and Japan's plans to increase their solar generation capacity in the near future could give silver prices a significant...

Will Indian Silver Imports Reach a Record in 2013?

As it becomes harder for Indian investors to get their hands on gold, their interest is shifting toward silver.
See our exclusive index of companies on the move
EXPLORE