Companies started the week with a bang after Canada’s Victoria Day long weekend, with both South Boulder Mines and Trevali Mining releasing positive results from their respective projects. 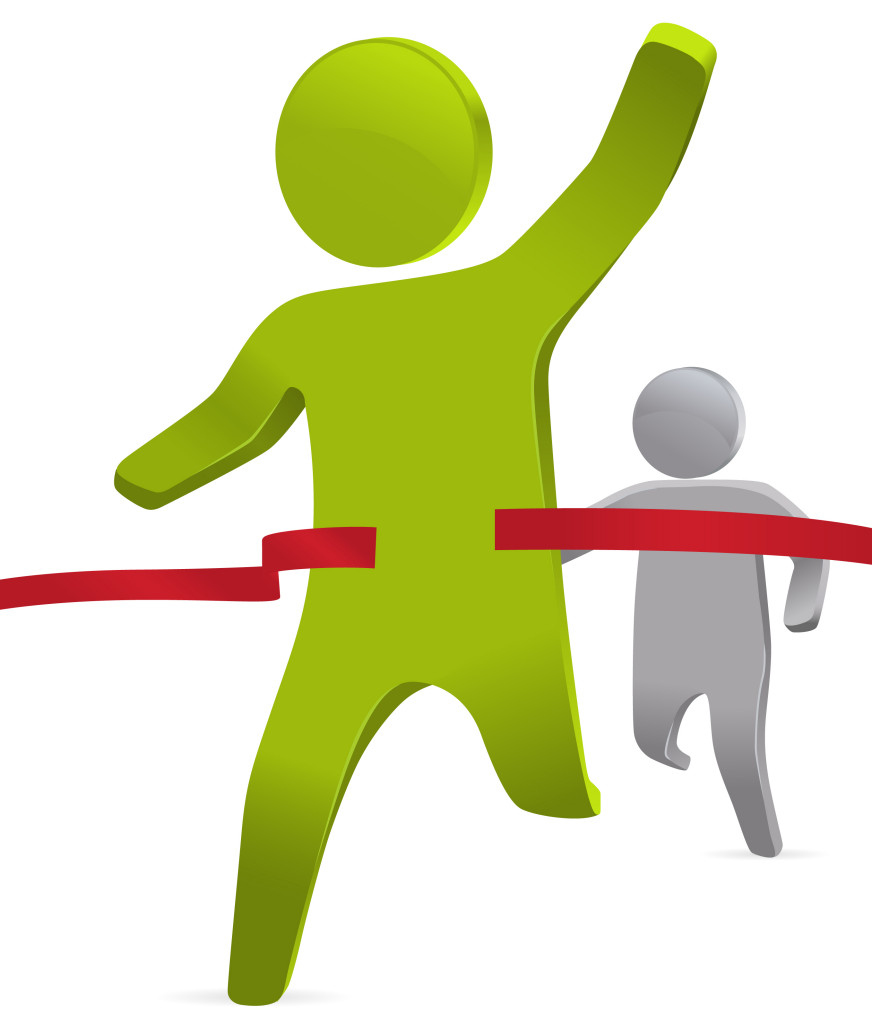 Companies started the week with a bang after Canada’s Victoria Day long weekend, with both South Boulder Mines (ASX:STB,OTCMKTS:SBMSF) and Trevali Mining (TSX:TV,OTCQX:TREVF) releasing positive results from their respective projects.

For its part, South Boulder released a JORC maiden resource estimate for its Colluli potash project in Eritrea, East Africa. It points to a potassium salt ore reserve estimate of 1.1 billion tonnes at 10 percent K2O equivalent.

Other highlights are as follows:

Paul Donaldson, South Boulder’s managing director, is very pleased with the results, as they reaffirm the significance of the Colluli resource.

“The shallow mineralisation of the potassium bearing salts in combination with highly favourable ambient conditions, allows open cut mining of the resource, giving high resource recovery,” he’s quoted as saying in Tuesday’s press release. “The very large Mineral Resource and associated Ore Reserve estimate allows the project substantial growth and product diversification over time. Once the definitive feasibility study for the two phase production of SOP has been completed, work will commence on the logical pipeline of projects that will grow the project to its full potential.”

As mentioned, zinc-focused Trevali also revealed positive news Tuesday. It reported that mill commissioning at its Caribou zine mine in New Brunswick has begun. The initial operation will begin with low-grade materials as the company works to bring the grinding and flotation circuits up to spec.

The strategy for the Caribou mine is as follows:

Trevali expects that sufficient operational data will be obtained by July or August. That will allow the company to start mobilizing its senior metallurgical consultant to the site to provide additional technical and metallurgical support. Dewatering at the mill is ongoing and continues to progress following a heavy spring melt.

Editorial Disclosure: South Boulder Mines and Trevali Mining are clients of the Investing News Network. This article is not paid-for content.