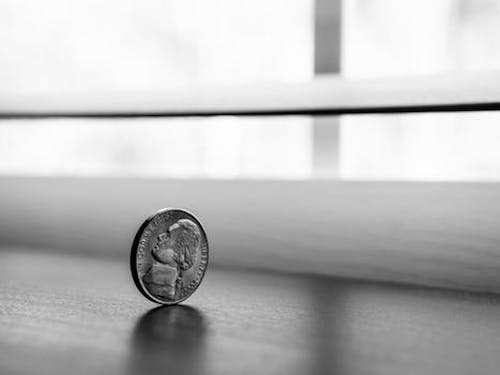 While silver prices will largely be determined by investment demand trends in 2018, the white metal could be pushed up by political and economic volatility, says CPM Group.

Even so, New York-based CPM Group believes that interest in silver as a safe-haven could aid in a price uptick for the precious metal.

“The enormous range of economic, financial and political issues facing the world and individual investors seems more likely to lead to a rekindling of silver demand from investors,” says its Silver Yearbook 2018.

CPM Group also notes in its report that even with geopolitical issues stimulating safe-haven interest, investors may not buy aggressively.

“On various occasions over the past few years, silver prices have risen only to fall back. This sort of price pattern often turns investors away, putting them in a cautionary, wait and see frame of mind,” CPM Group states.

The average spot silver price also declined in 2017, falling 0.5 percent; the metal is down almost 2.5 percent so far this year. Pulling prices down are investors who have begun pursuing higher-yielding opportunities, including global equities.

Retail demand was also down in 2017, but fabrication demand was up thanks to the huge boost of silver use in solar panels.

CPM Group expects continued growth in this sector, forecasting silver demand of 107.3 million ounces at an increased rate of 1.2 percent. However, analysts don’t believe that this uptick will be enough to make a significant impact on prices.

Also expected to increase in 2018 is jewelry and silverware demand, which CPM Group predicts will make gains of 8.9 percent, landing at approximately 306.1 million ounces.

“While there is a lot of silver available in the world compared to gold, and unlike gold silver tends to be liquidated from inventories more readily, there has been a decline in mine supply since 2016 which is expected to continue over the next decade,” CPM Group says in the report.

Declining mine supply and rising fabrication demand are expected to tighten the market, which has the potential to lead to a price increase, analysts at the firm added.