Golden Arrow announced results from the ongoing drill program at its Chinchillas silver-lead-zinc project in Argentina. Drilling on the southeastern edge of the current drill plan includes hole CGA-166, which returned two significant intervals of mineralization. 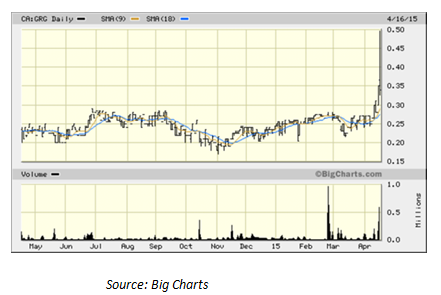 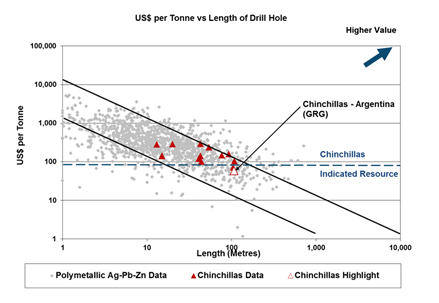 Discovery history: First drilling in 1994 (Aranlee Resources). Apex Silver drilled the project in 2007 prior to dropping the project after they declared bankruptcy. Golden Arrow optioned the property in 2012.

1. The research analyst or a member of the analyst’s household owns and/or has options to acquire shares of the subject issuer. At the date of this release, Wayne Hewgill, owns no shares in any companies in this report