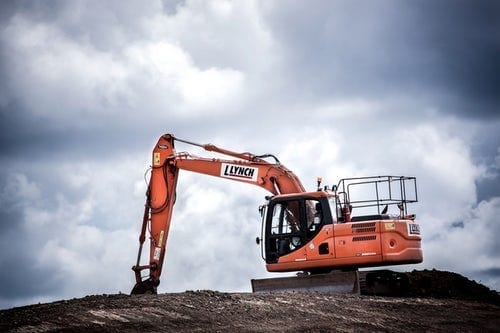 Despite posting a 6.3-percent increase in Q3 silver production, Fresnillo has cut its full-year production guidance due to persistent problems at its Saucito and Fresnillo mines.

The reduction came on the back of ongoing problems at its Saucito and Fresnillo mines, the company announced on Wednesday (October 24). Guidance for 2018 is now between 62 and 64.5 million ounces, down from previous guidance of 64.5 to 67.5 million ounces.

“Though silver production is up against all comparable periods, we are revising full year silver guidance following continued challenges at the Fresnillo and Saucito mines,” said CEO Octavio Alvídrez.

“These are world class, tier one silver assets, and we remain both determined, and confident, given the actions we are taking, that we will deliver a better performance in [Q4] and in 2019,” he added.

The company noted that during Q3, silver production at the Fresnillo mine suffered because of limited access to higher-grade areas. These difficulties were the result of contractor-led delays in both development and preparation.

In response to the issue, Fresnillo appointed a new contractor, which it believes will increase future development rates.

In addition to the delays, the miner also announced that its Fresnillo mine also delivered lower-than-expected ore throughput and ore grades in some areas.

Fortunately for the company, it saw an increase in gold production during the third quarter and has increased its gold production guidance to between 920,000 and 940,000 ounces, up from its previous range of 900,000 to 930,000 ounces.

“Gold production continues to beat expectations and we are once again revising our guidance upwards following another strong quarter, in particular at our Saucito and Noche Buena mines where volumes exceed targets,” noted Alvídrez.

Fresnillo also moved forward with exploration in Q3, completing 172,000 meters of drilling at its operating mines, plus 113,000 meters at its exploration projects. The company reported on progress at its Juanicipio project as well, which it says is in the final stages of the approval process.

Juanicipio is a joint venture between Fresnillo and MAG Silver (TSX:MAG,NYSEAMERICAN:MAG) — click here for a recent interview about the property with MAG’s Peter Megaw.