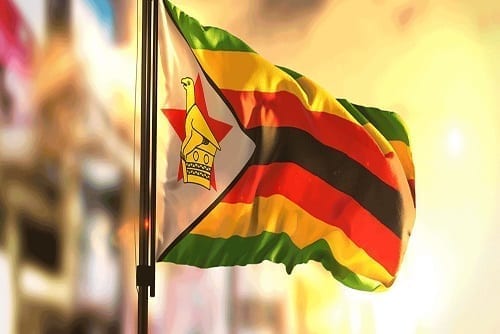 Russia and Zimbabwe have come together to build a new platinum mine that will cost approximately US$4 billion.

Zimbabwe and Russia have signed a US$4 billion agreement to build a new platinum mine in the African country.

The deal, which has been stalled since 2014, is for an asset owned by Great Dyke Investments, a company jointly owned by a Russian state-controlled company and Zimbabwe’s government.

“Two weeks ago we finalized the agreement and the Russians are ready to come on the ground,” said Polite Kambamura, Zimbabwe’s deputy mines minister, in an interview on the sidelines of a conference in Johannesburg.

When the asset is built, it will be on one of the largest platinum mining concessions within the country, which is a top producer of the precious metal.

Additionally, Egypt-based Afreximbank has begun toying with the idea of raising US$2 billion to finance building the mine along with a smelter at the project.

This could be an opportune time to advance a platinum project, as the metal is beginning to rebound after taking several hits in the second half of last year and the first quarter of 2019. Not only is the metal currently cheaper for investors to purchase, but it is outperforming the other precious metals.

The World Platinum Investment Council (WPIC) said in its latest Platinum Quarterly report that platinum demand is expected to increase to 7,740 ounces thanks to a substantial rise in investment demand.

“It is encouraging to see investment demand for platinum growing rapidly in 2019, and we expect this trend to continue. We believe our ongoing efforts in product development through global partnerships, plus platinum’s discount to gold will support continued, solid retail investment in bars and coins,” said Paul Wilson, CEO of the WPIC.