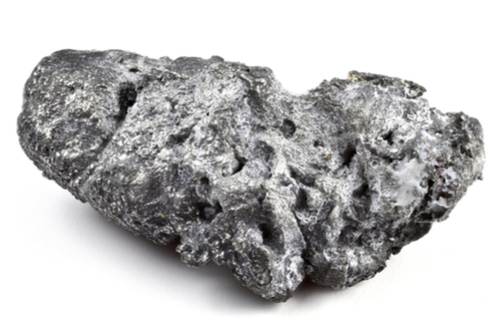 WPIC has released its latest Platinum Quarterly report, announcing that demand for the precious metal will increase by 5 percent in 2019.

Platinum demand is expected to increase to 7,740 ounces thanks to a substantial rise in investment demand, which offsets weaker forecasts in automotive, jewelry and industrial segments.

“It is encouraging to see investment demand for platinum growing rapidly in 2019, and we expect this trend to continue. We believe our ongoing efforts in product development through global partnerships, plus platinum’s discount to gold will support continued, solid retail investment in bars and coins,” said Paul Wilson, CEO of WPIC.

Supply will slip to 7.91 million ounces this year, with notable declines in South Africa, Zimbabwe and Russia. The council expects a 10 percent fall in jewelry recycling, which is causing platinum output to decline.

As per WPIC’s report, supply growth of 5 percent exceeds demand growth, resulting in the market balance rising from a surplus of 645,000 ounces last year to 680,000 ounces.

WPIC’s forecasts that total investment demand will be 530,000 ounces in 2019, backed by strong growth in ETF holdings reversing the net reduction in 2018 and adding another year of strong bar and coin demand.

Even as ETF holdings dropped towards the end of last year, investors in the western markets and South Africa made the decision to increase their ETF holdings at the beginning of this year.

Chemical demand is expected to climb by close to 35,000 ounces in 2019, which will offset declines in the glass and other industrial segments.

“This will see overall industrial demand come close to the high level in 2018 at 1,885 ounces,” WPIC noted.

While a decline in jewelry demand will still be prevalent within the platinum sector, it is expected to slow this year, dropping just 1 percent to 2,325 ounces, (2018 was 4 percent below 2017). This calming will come from an easing of the decline in Chinese demand and growth in other regions.

A decline in demand from the automotive space is forecast to be slower than last year, as it is only expected to decline by 3 percent year-on-year to 3,000 ounce for 2019. This is compared to a 7 percent decline in 2018. The decrease is partly attributable to a stabilization of demand in light-duty diesel autocatalysts in India.

Recycling platinum supply is expected to rise 3 percent to 1,960 ounces in 2019 on the back of an acceleration in European autocatalyst recycling. However, there will be slower but with slower growth in the US.

“Forecast 2019 refined production from South Africa, is higher than previously forecast, mainly due to some one-off releases from work-in-progress inventory,” said Wilson.

Despite the increase in demand, the platinum market is still expected to be in a surplus for 2019.

4 responses to “WPIC: Platinum Surplus to Persist Despite Demand Increase in 2019”