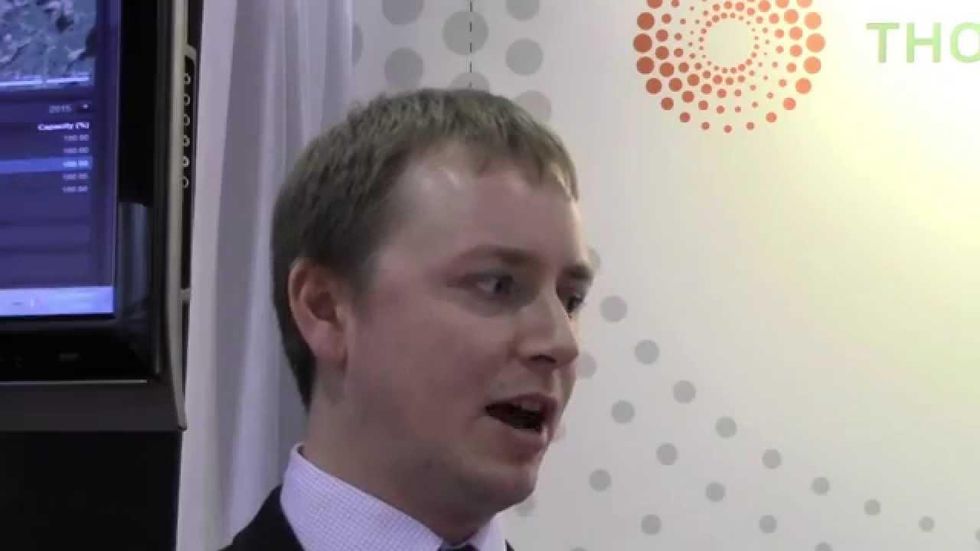 At the 2015 PDAC International Convention, Trade Show & Investors Exchange, Resource Investing News spoke with William Tankard, director of precious metals and mining at Thomson Reuters, to get his take on the platinum and palladium markets.

The analyst gave an interesting presentation on silver and platinum-group metals (PGMs) at the conference, and in the interview below, he explains a point he made about jewelry demand for platinum being more of a “price taker” than a “price driver.” Tankard also speaks about how aboveground stockpiles and automobile demand may affect demand for platinum and palladium and comments on how production may recover in South Africa this year following last year’s protracted strikes.

Although platinum is commonly used in catalytic converters for diesel engines, while palladium is used in converters for gasoline-run vehicles, Tankard states that palladium is starting to encroach on platinum’s market share, and notes that palladium is being substituted at a rate of about 30 percent. Given that manufacturers are also continuing to find ways to reduce the amount of precious metals used in autocatalysts, he is more positive on palladium than platinum when it comes to demand from the automobile industry.

Overall, he sees prices moving closer together for both metals, averaging around $1,300 to $1,350 per ounce for platinum and around $900 per ounce for palladium in 2015.

PGMs Prices Soar Amid Potential Supply Challenges Out of Russia