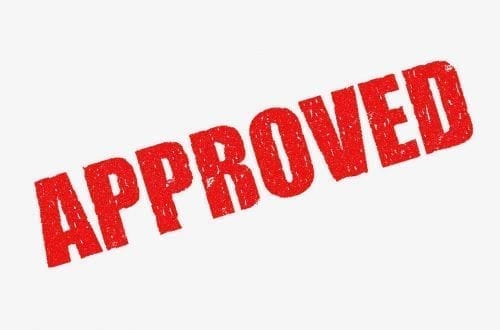 The South African Competition Tribunal has officially approved the merger between Sibanye-Stillwater and Lonmin despite pleas from AMCU to stop the acquisition.

To the dismay of the Association of Mineworkers and Construction Union (AMCU), Sibanye-Stillwater (NYSE:SBGL,JSE:SGL) has received approval by the South African Competition Tribunal to purchase platinum miner Lonmin (LSE:LMI), Sibanye announced on Wednesday (November 21).

The approval comes with a set of conditions, as a six-month moratorium on retrenchments was imposed.

“I am extremely pleased that the Competition Tribunal has approved the transaction, on terms which we believe are fair, reasonable and in the best interest of all stakeholders,” stated Neal Froneman, CEO of Sibanye.

“We are confident that the integration of Lonmin’s PGM assets and Sibanye-Stillwater’s adjacent PGM operations, will ensure a more sustainable and positive future for these assets and bring greater stability to the region,” he added.

The Competition Commission had previously examined the transaction and concluded that it would more than likely not raise significant less competition but did express concern about the potential impact of the transaction on employment.

The commission believes that the merger could result in approximately 3,188 employees losing their jobs, and a further 10,156 individuals could find themselves unemployed due to operational reasons after the transaction.

In addition to the commission’s concerns, the Association of Mineworkers and Construction Union (AMCU) recently went to the South African Competition Tribunal in an attempt to stop the merger from happening.

As of Monday (November 19), the AMCU issued the miner with a notice that it intends to embark on protected strike action at Sibanye-Stillwater’s South African gold operations, from the evening shift on Wednesday (November 21).

Froneman commented on the strike, stating, “[i]t is disappointing that AMCU leadership has chosen this course of action, despite ongoing engagement with AMCU representatives, since June.”

Adding, “[t]he agreement we reached with the other unions is fair and final and considers the current challenges facing our gold operations. We will honour this agreement and have made a commitment that we will not increase the offer.”

At a press conference on Wednesday morning, the union threatened that it will go after the company’s platinum sector next.