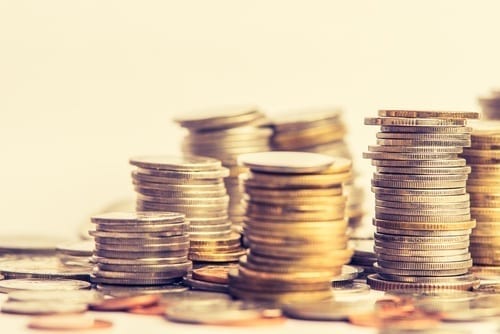 Lonmin achieved its first annual operating profit in four years on the heels of a takeover by Sibanye-Stillwater.

Platinum miner Lonmin (LSE:LMI) achieved its first annual operating profit in four years thanks to cost-cuts that proved to be successful, the company announced on Thursday (November 29).

The positive results come on the heels of a takeover by Sibanye-Stillwater (NYSE:SBGL,JSE:SGL) that is expected to take place next week, as per Lonmin’s comments.

“We have kept our commitments and delivered a strong performance across the business, closing with an improved net cash position of $114 million, up from $103 million last year,” said Ben Magara, CEO of Lonmin.

“Market conditions have remained challenging but we have maintained our focus on strict management of controllable factors, cutting costs and driving efficiencies. We have an enviable mine-to-market business with strong assets,” he added.

Normalised costs only increased by 1.3 percent.

The London-listed miner had been cutting spending and laying off employees in a last ditch effort to get out from underneath soaring costs and subdued platinum prices.

Additionally, Lonmin needed to retain a positive cash balance in order for the Sibanye takeover to be approved.

Sibanye originally proposed the acquisition of Lonmin in mid-December of last year and once the merger is finalized, it will become the second-largest platinum miner in the world.

The proposed deal has faced much lashback from the Association of Mineworkers and Construction Union, with the group going to the South African Competition Tribunal in mid-November in an attempt to stop Sibanye from purchasing Lonmin, claiming drastic job cuts as the reason.

Lonmin CFO Barrie van der Merwe addressed the issue, stating, “[t]he chances that the company runs out of cash in the next 18 months is a reality.”