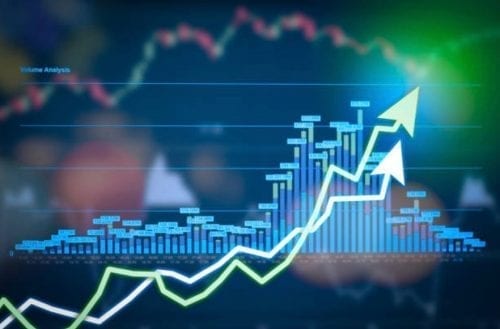 Prices increased supported by supply concerns after the US imposed sanctions on Russia, the world’s top palladium-producing country.

Palladium prices have been on an uptrend this week, increasing more than 6 percent on the back of supply concerns after the US imposed sanctions on Russia, the world’s top palladium-producing country.

“What participants on the metal markets are far more concerned about is that the sanctions could also result in supply disruptions,” Commerzbank (OTCMKTS:CRZBY) said in a note Monday (April 9).

In 2017, Norilsk Nickel increased its palladium output by 6 percent year-on-year to 2.78 million ounces. The Russian company holds interests in some of the richest mines in palladium, platinum and nickel.

“[Deripaska] is one of the major shareholders in Norilsk, so I think there has been a bit of speculative buying,” ICBC Standard Bank’s Tom Kendall said. “But I don’t believe there is an imminent threat to supply.”

Last year, palladium was the best-performing precious metal, surging over 56 percent. But palladium was under pressure in Q1, partially due to increasing fears over a US-China trade war.

“China is a massive user of palladium in the auto sector, and the United States is probably the second biggest user,” Mitsubishi analyst Jonathan Butler said.

He added, “[w]hen you have talk between those two countries of slapping punitive tariffs on things like vehicle imports, it does raise fears that this very strong demand we’ve seen is going to weaken.”

However, the palladium market has been in deficit for the past decade, and GFMS analysts at Thomson Reuters see that continuing in 2018. They estimate the market will hit a 1.5-million-ounce deficit this year.

As a result, many analysts believe that any threats to supply on top of the current deficit could push prices higher. In fact, analysts recently polled by FocusEconomics estimate that the average palladium price will be US$1,037 per ounce in Q2.

The most bullish forecast for the quarter comes from Citigroup Global Markets, which is calling for a price of US$1,150; meanwhile, BMO Capital Markets is the most bearish with a forecast of US$950.