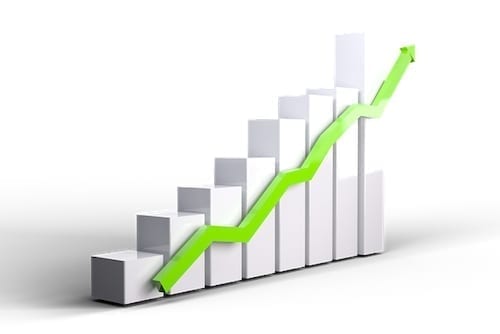 As demand increases from the automotive sector, supply shortfalls are beginning to emerge, giving the spot price a boost on the market.

After hitting a previous all-time high last week, the price of palladium surged over the weekend.

The precious metal of 2019 has been palladium, which has increased by 43 percent since January.

The double-digit price growth experienced by the metal has been credited to stricter environmental regulations around car emissions.

While sales for traditional vehicles are slipping, air quality rules in line with reducing pollution have prompted automakers to up the amount of palladium used in catalytic converters, which help cars reduce the emissions they produce.

As demand increases from the automotive sector, supply shortfalls are beginning to emerge, giving the spot price a boost on the market.

“There’s just a persistent, continuing shortage of the metal,” Tai Wong, head of base and precious metals derivatives trading at BMO, told Reuters.

“The sharp rally does suggest a correction at some stage but the outlook is robust. Palladium could even hit US$2,000 next year; perhaps even higher, but the path is unlikely to be smooth.”

With price gains of as much as US$600 since the beginning of 2019, palladium miners, producers and explorers are starting to reap the rewards.

Earlier this month, North American Palladium (TSX:PDL,OTC Pink:PALDF) entered into a definitive agreement worth C$1 billion under which it will be acquired by platinum-group metals miner Impala Platinum (OTC Pink:IMPUY,JSE:IMP).

If the price of palladium continues to climb as Wong forecasts, the market is likely to see more precious metals majors looking to buy or partner with junior explorers.

However, there is speculation that a rising palladium price could result in auto manufacturers looking to replace the material with a less expensive alternative.

3 responses to “Palladium Price Climbs to US$1,800, Driven by Auto Demand”