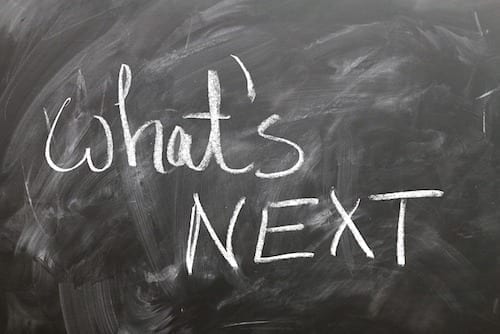 Metals Focus forecasts that palladium will remain the stronger performer in 2019 with a year-on-year price surge of 45 percent.

Palladium is set to remain in a supply deficit for the duration of 2019, while platinum’s supply surplus will linger, says Metals Focus.

In the precious metals consultancy’s Platinum and Palladium Focus 2019 report, released on Monday (May 13), the firm reported that platinum recorded a supply surplus of 349,000 ounces in 2018, while palladium posted another large deficit of 821,000 ounces.

Metals Focus does not see the platinum surplus ending this year and believes that the period will bring another 630,000 ounces of excess platinum. On the flipside of that, the consultancy forecasts a palladium supply deficit of 574,000 ounces for the year.

“While more recent price developments may suggest a (premium) reversal, we believe these moves are driven by speculative forces and so are likely to be short-lived,” Metals Focus notes. “In spite of short-term headwinds, we expect palladium to realize a physical deficit for the foreseeable future.”

The consultancy also believes that the price of palladium will surge by 45 percent year-on-year, with the expectation of an annual average of US$1,490 per ounce for 2019.

Metal Focus notes that palladium autocatalyst demand should rise by 3.6 percent in 2019, setting records at 8.59 million ounces, due to tighter emissions standards that require more output of platinum-group metals for most regions. Despite the price difference between palladium and platinum, substitution of one for the other does not currently exist within the marketplace.

For platinum’s part, the consultancy expects autocatalyst demand to fall for the third year in a row on the back of weakness in Europe’s diesel market. Despite the forecasted decline, the drop in demand will more than likely be less dramatic than the tumble it took last year, thanks to emissions regulations and gains in demand for heavy-duty diesel.

Metals Focus breaks down demand for platinum across the board, noting that platinum demand from the jewelry sector will decline by 3 percent year-on-year, with physical investment expected to slide by 15 percent. Overall, total platinum demand will see a probable 1.2 percent decrease to 7.7 million ounces, with mine output forecast to make gains of 3 percent in 2019.

2 responses to “Metals Focus: More Gains in Store for Palladium in 2019”