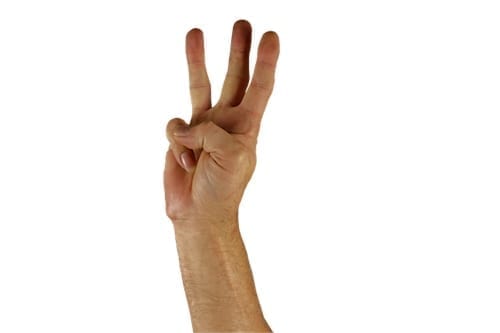 Investors interested in palladium investments have a number of different options to consider. Here’s a rundown of three of them.

Compared to gold and silver, the palladium market is a lesser-known option for precious metals investors. But in recent years growing demand and a supply deficit have led investors to seek out ways to invest in< palladium.

While palladium is used in jewelry, most of the metal is consumed by industrial markets — catalytic converters, which help remove the pollution from combustion engines, use more than 70 percent of global palladium. Electronic and chemical applications are also key in the palladium industry.

On the supply side, the world’s largest palladium producer is Russia, followed by South Africa. South Africa has been the site of many mine disruptions in the last several years, largely due to strikes and a lack of long-term investment in production facilities. Despite the risk that may be associated with this particular emerging market, development in the palladium sector still exists within the region.

With that in mind, here’s an overview of a few different ways that investors can gain exposure.

Palladium-backed exchange-traded funds (ETFs) track palladium like an index fund, but trade like stocks on an exchange. Examples of palladium ETFs include the Sprott Physical Platinum and Palladium Trust (ARCA:SPPP) and the Aberdeen Standard Physical Palladium Shares (ARCA:PALL).

The Sprott Physical Platinum and Palladium Trust was created to invest and hold substantially all of its assets in physical palladium and platinum bullion. The trust currently holds 53,002 ounces of palladium and 24,090 ounces of platinum. The  portfolio is held in custody at a federal crown corporation of the Canadian government.

The Aberdeen Standard Physical Palladium Shares is designed to track the performance of the palladium price, less expenses. It holds over 130,000 ounces of palladium in London at a secured vault belonging to JPMorgan Chase & Co. (NYSE:JPM).

Palladium bars and wafers are another option, but these are not as readily available.

Still, there are at least two primary palladium miners in North America: Sibanye-Stillwater (JSE:SGL) and North American Palladium (TSX:PDL,OTC Pink:PALDF). The following TSXV- and TSX-listed companies also offer exposure to palladium, in addition to platinum and other metals:

One response to “3 Types of Palladium Investments”