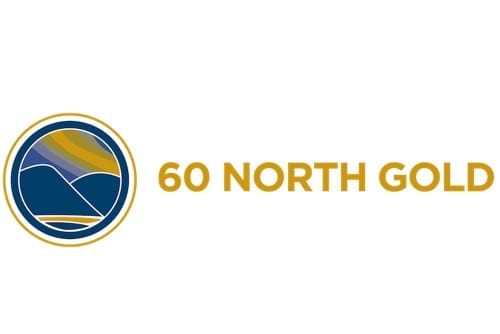 Sixty North Gold Mining Ltd. is pleased to announce that it has entered into an amending agreement with New Discovery Mines Ltd.

Further to the Company’s press release dated October 7, 2019, Sixty North Gold Mining Ltd. (CSE:SXTY, FSE:2F4, OTC Pink:SXNTF) (the “Company” or “Sixty North Gold”) is pleased to announce that it has entered into an amending agreement with New Discovery Mines Ltd. (“NDM”) to revise the Company’s right to earn an 80% interest in the Mon Gold Property, NWT, by incurring Expenditures of at least $6.0 million on the Mon Gold Property (of which $2.2 million has already been incurred) by December 31, 2020, which right has been revised to the following:

The Company has also entered into an investor relations consulting agreement with Gavin Kirk, a director of the Company, for a consulting fee of $5,000 per month.

Sixty North Gold is engaged in acquisition, exploration and development of mineral properties. Its principal target is the exploration for gold on the Mon Gold Property, 40 kms north of Yellowknife, NWT. The Mon Gold Property consists of 11 contiguous mining leases and 3 mineral claims, comprising an aggregate 1,536.92 acres, located in the South MacKenzie Mining District, NWT. For more information, please refer to the Company’s Prospectus dated January 19, 2018 available on SEDAR (www.sedar.com), under the Company’s profile.

THE CANADIAN SECURITIES EXCHANGE HAS NOT APPROVED NOR DISAPPROVED THE CONTENT OF THIS PRESS RELEASE.