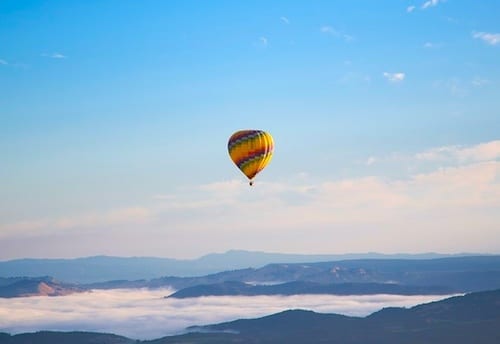 Beaty expects Equinox to bookend his career in company development, but he will continue to be a major investor in the precious metals sector.

Ross Beaty, chairman of Pan American Silver (TSX:PAAS,NASDAQ:PAAS) and Equinox Gold (TSXV:EQX), says that while he expects to bookend his career of developing successful companies with Equinox, he will be staying on as a major investor in the gold and silver spaces.

While he didn’t give any details on when he expects to dip out of the business that has brought him so much success (and respect), he said he anticipates that Equinox will be ready for the next gold run.

Speaking of gold, Beaty said he believes the precious metal has legs to go even higher in value than the last high it hit in 2011.

“I really think we’ve got good legs right now — the last few months have shown evidence for that.”

Beaty’s comments came at the Sprott Natural Resource Symposium, where he gave a talk titled “Profit AND Purpose: How Gold and Silver Mining are Good for Society and Shareholders.” Speaking with the Investing News Network, he gave a rundown on the topic.

“Metals generally provide useful things for society, and I think people often forget that,” he said.

He also shared his thoughts on the importance of social license in the mining industry, and offered insight into the future of Solaris Copper, which was spun out from Equinox in July last year.

Beaty said that while discussions are ongoing, the currently private company could be listed publicly before the end of 2019, or in early 2020.

Watch the interview above for more of Beaty’s thoughts on the gold and silver markets. Our full playlist for the Sprott event can be found on YouTube.

Aden Sisters: Gold a Safe Bet During “Financial Abuse of Power”
When Will Silver Go Up?
From Mega to Mid-tier: Tracking the Path of Gold M&A Activity
5 Silver Stocks that Pay Dividends

3 responses to “VIDEO — Ross Beaty: Equinox Gold is Not the End”