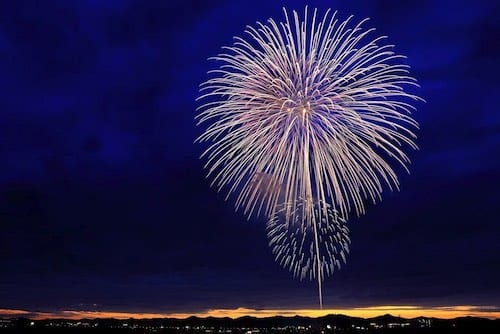 Stoeferle talks about the lack trust in modern times, explaining that as trust in institutions falls away, interest in gold is rising.

Speaking with the Investing News Network at Mines and Money London, Ronnie Stoeferle, the author of the In Gold We Trust report and managing partner at Incrementum, said that with gold up on average 12 percent across every currency in the world, the bull market is well on its way.

“From my point of view, the party has just begun, and it’s going to be quite a long and fun party,” he said.

“We published the last In Gold We Trust report at the end of May, and we said if we should go above this massive resistance zone, which was at US$1,360 to US$1,380 (per ounce), then there will be big momentum kicking in. So we’ve been lucky — or it was our analytical brilliance? — but it worked out pretty well,” Stoeferle explained on the sidelines of the show.

He continued, “We should not forget that this bull market in gold already started a couple of years earlier, so the so-called world gold price is already trading at new all-time highs.”

Stoeferle talked extensively about the crumbling of trust in modern times, explaining how as trust in institutions is falling away, interest in gold is rising.

“We’re seeing people are losing confidence and losing trust in the media, in the political system, in institutions and at some point probably also in central banks and their policies. And perhaps at the very end also in fiat money. Gold is a bit like the inverse of confidence in fiat money.”

He explained that the big U-turn in monetary policy from central banks over the last year as they try to stimulate the world economy is definitely something that should provide a pretty positive environment for gold, because everybody is looking for a hedge against recessions, against inflation and also against risks on the equity market.

“We crunched the numbers in our last gold report and gold does a very good job protecting from those risks,” commented Stoeferle.

He also talked about the current state of the global economy, saying that, while we should probably already be in a recession, policies by the Trump administration are prolonging the current atmosphere.

Listen to the full interview above, in which Stoeferle also gives his thoughts on how investors can make the best of the current environment and whether he thinks the round of M&A activity in 2019 is a good thing. You can also click here to view our full Mines and Money London playlist on YouTube.