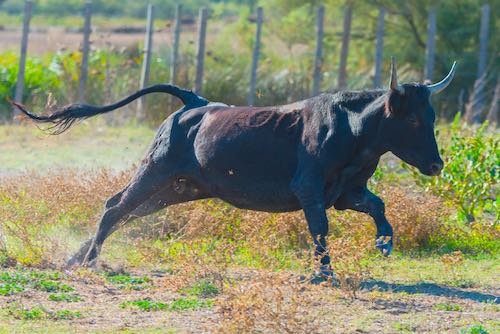 Speaking with INN, Rob McEwen offered his take on the gold price, forecasting higher prices and more excitement as the year rolls on.

Chairman and 22 percent owner of McEwen Mining (TSX:MUX,NYSE:MUX) Rob McEwen said in an interview with the Investing News Network that he expects gold to go further in 2019.

“I think we’re going to be going higher than where we are. There’s a chance it could be pushing up into the US$1,700s (per ounce) for this year,” he said at the Sprott Natural Resource Symposium.

He also said that silver is in for a ride as well: “There’s a fairly high correlation between silver and gold. So when gold’s moving, silver’s moving.”

McEwen backed his predictions by talking about the current level of sovereign debt and how the general health of the economy isn’t looking so hot.

In the gold space he said he expects to see more merger and acquisition (M&A) activity, even after this year’s flurry of mergers.

“Expect more M&A. I think the market is too fragmented right now. There’s so many stories out there, no one really knows where to turn — we still need that consolidation.”

Watch for flow-on effects as the year goes on, though.

“The majors were selling off properties to build funds to pay down their debt. With this higher gold price, they might be a little slower now to dispose of those properties, and there would certainly be more buyers appearing at their doorstep saying, ‘If you’re selling that, we’d like you to consider our bid.’”

McEwen also offered his take on what is driving the gold price, such as underperforming pension funds, the upcoming US election and overall geopolitical turmoil.

Investors can expect plenty more to come over the next few months, he said.

“We’re halfway through this bull market. The second half is quite exciting; that’s where you get the big movements in price up and down, so I’d say hold on.”