Richmont Mines CEO Renaud Adams: Staying Ahead of the Game 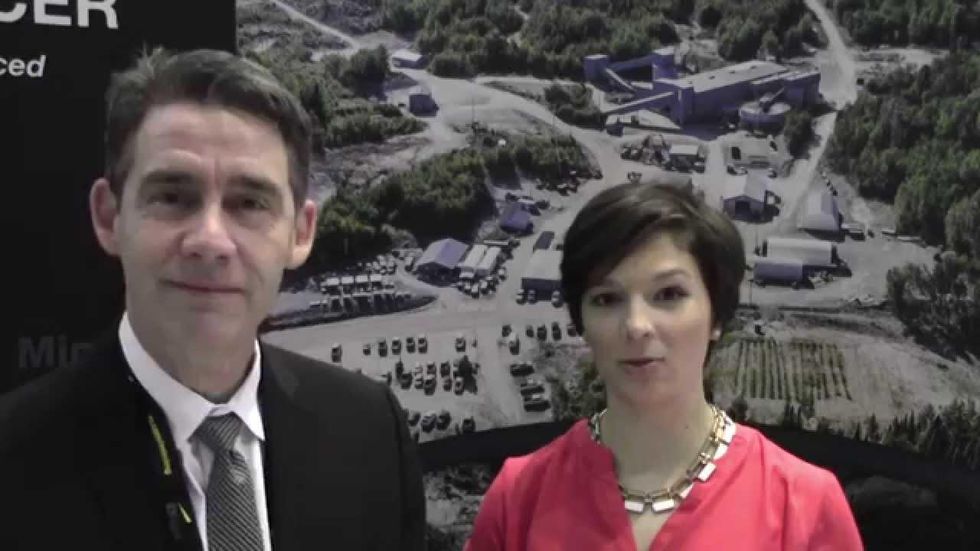 Canadian gold producer Richmont Mines had a good 2014. To get a bit more insight into what drove its success, Resource Investing News caught up with CEO Renaud Adams at the recent PDAC conference in Toronto.

Certainly, Canadian gold producer Richmont Mines (TSX:RIC,NYSEMKT:RIC) had a good 2014. The company came in as the top gainer in the precious metals and mining sector on the TSX for the year, and saw its share price rise by about 244 percent.

To get a bit more insight into what drove that success, Resource Investing News caught up with CEO Renaud Adams at the recent PDAC conference in Toronto. In the interview below, Adams speaks about the reasons for Richmont’s positive performance last year and talks about the company’s accelerated development plans for its Island gold mine in 2015.

Richmont discovered a new, high-grade zone that sits directly below the mine’s existing resource and holds about 1.1 million ounces of gold at roughly 10 grams per tonne gold in inferred resources. This year, part of its planned development includes extending the depth of the current ramp at the mine by about 100 meters by the end of November. Renaud also states that the company has fairly aggressive plans to further delineate the resource at the Island gold mine, and will also be drilling and testing the extension of the deposit laterally through over 60,000 meters of planned exploration.

In terms of why the company chose to accelerate development this year, Adams notes that given the reserves left at the Island gold mine and the potential for resources lower down, that plan provides the best opportunity to allow Richmont to stay ahead of the game.

Adams concludes by speaking to what influenced his decision to join Richmont as CEO last year. “I really [wanted] to be the leader of this new face of Richmont,” he said. “It’s a Canadian company, it’s a Canadian story, I’m Canadian myself … I truly believe that we have one of the most interesting stories moving forward and I wanted to lead that.”

Richmont Mines is a client of the Investing News Network. This article is not paid-for content.

Top Gainer on the TSX for 2014: Richmont Mines