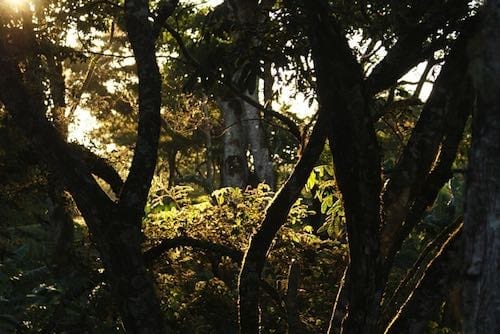 At the end of August, former leaders of the Revolutionary Armed Forces of Colombia (FARC) announced that they would be taking up arms against the Colombian government only three years after a peace deal was signed.

In recent years, Colombia has been positioning itself as a prominent mining jurisdiction with a government that encourages foreign investing, with a series of major gold projects being developed there.

Senior director at Americas Market Intelligence Remi Piet said that, while the announcement was noteworthy, “the news…doesn’t really change the game right now in terms of the situation for the extractive industries and other investment in Colombia.”

“First of all, the situation has never been clearly peaceful in Colombia,” he said.

The situation on the ground is unlikely to change, he said, explaining that the dynamics in place prior to FARC demobilization in 2016 were still relevant to operators and investors who needed to stay on their toes when they looked at investing in the country, not least because there were still guerrilla groups other than FARC.

“For groups such as FARC or other guerrilla groups to prosper they need to make sure that there’s not much presence from the government, that there’s no formal companies operating — they also need to be able to finance their own operations by trying to extort money from different economic actors in the vicinity of their territory.

“They see resource companies as a trojan horse for the Colombian government, and as an institutional actor that would actually bring — together with their own operations — some military actors and security forces (and) it would be detrimental to the development of their own activity.”

The solution? More and more due diligence, said Piet, who explained that understanding what connections a company’s contacts has is key to being able to invest safely.

Listen to the full interview above for Piet’s thoughts on the situation in Colombia along with context for current developments, and connections between FARC and Venezuela.

You can also listen to interviews with Remi Piet on Guyana, Argentina and Guatemala.