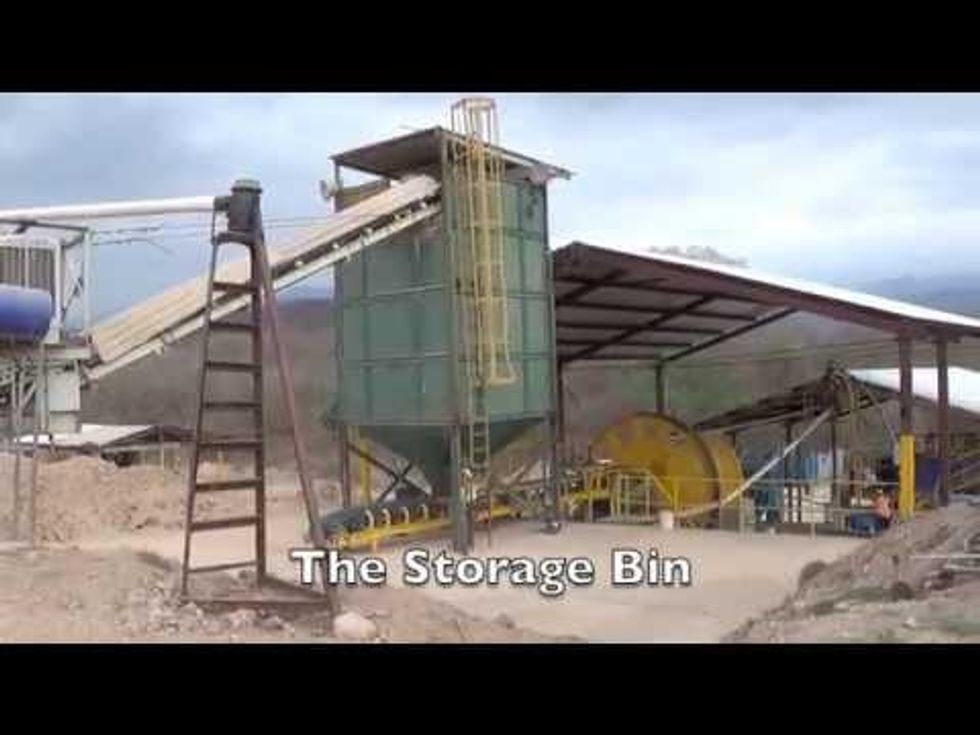 This second instalment of our Summer Drill Program series covers Gainey Capital, which just upgraded its 300-tonne-per-day mill in Mexico.

Gold and silver exploration and development company Gainey Capital (TSXV:GNC) operates in Mexico, a popular mining jurisdiction, but compared to many of the other companies working there, its game plan is fairly unique.

What does that mean? Put simply, while exploration is important to Gainey — the company has engaged Minera Cascabel to start a Phase I exploration program at its El Colomo project — it doesn’t seem to be its first priority. Instead, the company’s main focus is a 300-tonne-per-day mill that it plans to use to toll process the ore of other mining companies in the area.

Most recently, Gainey completed an upgrade program at the mill through which it “increas[ed] efficiency and substantially reduc[ed] operational costs.” The program included maintenance work “and focused on the main power system/grid, as well as electrical and mechanical systems and pumps, motors and water systems.”

Here’s a June 13 video showing the mill in action — make sure you watch with sound!

Next steps include putting the mill into production — thus far, Gainey has signed a letter of intent to enter a toll processing agreement with Mining Minerals of Mexico, but CEO David Coburn told Gold Investing News that the company’s plan to use the mill to “create significant positive cash flow/profit” involves toll processing ore from more of “the numerous private/public mining companies in the area.”

Gainey’s plans definitely sounds impressive, but what do market participants think of the company’s unorthodox approach to mining?

For his part, Jay Taylor, editor of J. Taylor’s Gold, Energy & Tech Stocks newsletter, believes it’s a good idea. In a report released last month, he states that while “mining companies with highly prospective concessions are not rare … a company with the ability to explore those claims without diluting early shareholders into oblivion” certainly is.

On that note, he’s encouraged that Gainey has “received a prepayment from Mining Minerals of Mexico for the processing” of ore. He also thinks it’s positive that the mill is in the hands of George Cantua, who was part of the team that built and operated the 20,000-tonne-per-day mill at the Puebla Viejo mine, a joint venture between Barrick Gold (TSX:ABX,NYSE:ABX) and Goldcorp.

He ends by stating that while Gainey “still has to prove that it can run its milling operation properly, given the company’s low burn rate, substantial exploration potential and its low market cap,” it’s “a risk … well worth taking in anticipation of a turn for the better in the gold market.”

Thus far, shareholders seem to agree. Gainey’s share price has been on the rise since January, when it sat at $0.14. By comparison, it was $0.54 at close of day Friday. Those interested in the company will have to keep an eye on whether those gains continue.

Is your company hard at work on a project? If so, we’d like to see it. Send pictures of your summer (or latest) drill program to editorial@resourceinvestingnews.com.