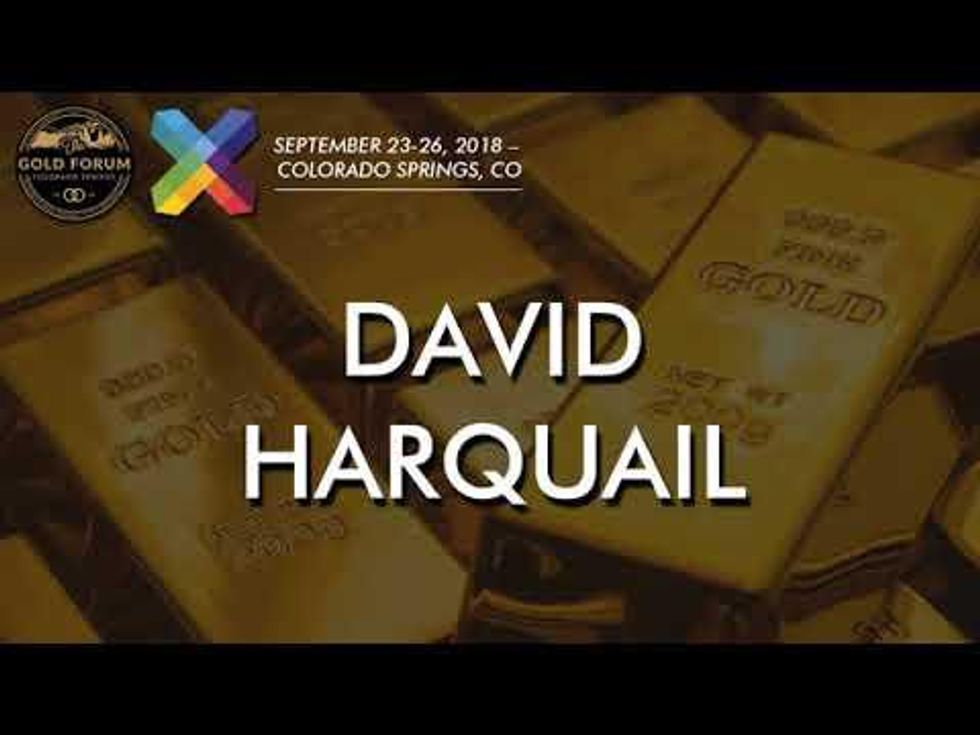 “We’re closer to the bottom of the market” than to the top, says David Harquail, which means that Franco-Nevada is in the process of deploying capital.

It’s been an underwhelming year for gold, but David Harquail, CEO of Franco-Nevada (TSX:FNV,NYSE:FNV), sees better times ahead for the yellow metal.

“It’s been a tough environment for gold. We’ve had almost every headwind possible with the US dollar, higher interest rates, tariff barriers and some issues at various projects,” he said at the recent Denver Gold Forum. “But despite that gold has been staying steady at $1,200, so that gives me a lot of optimism that we’ll see better gold prices in the future.”

In his opinion, “we’re closer to the bottom of the market” than to the top, which means that Franco-Nevada is currently in the process of deploying capital. “We think the best time to buy things is when you’re at the low ebb of the cycle,” he explained.

Speaking about where Franco-Nevada will see growth in the coming year, Harquail said it will come from three main areas: the Cobre Panama project, assuming it comes in, the Candelaria project and the company’s oil and gas assets.

“We are now in the position where we paid the largest dividend in the global gold industry last year, $165 million. We increased it for this year to $180 million, [and] we can pay that for the next 35 years doing nothing,” he said. Moving forward the plan will be to build up cash to invest during the next downturn.

Harquail ended by commenting on how Franco-Nevada has responded to new companies entering the royalties space. “A lot of entrants come and go over time. I think the key thing is having the staying power to invest through multiple cycles,” he said, adding that rather than royalties companies his company’s main competition is brokers with bought deals.

“Right now that equity market is very weak, and so it’s actually — there’s more than enough things for us to buy and for our competition to buy as well. The mining industry is starved for capital.”